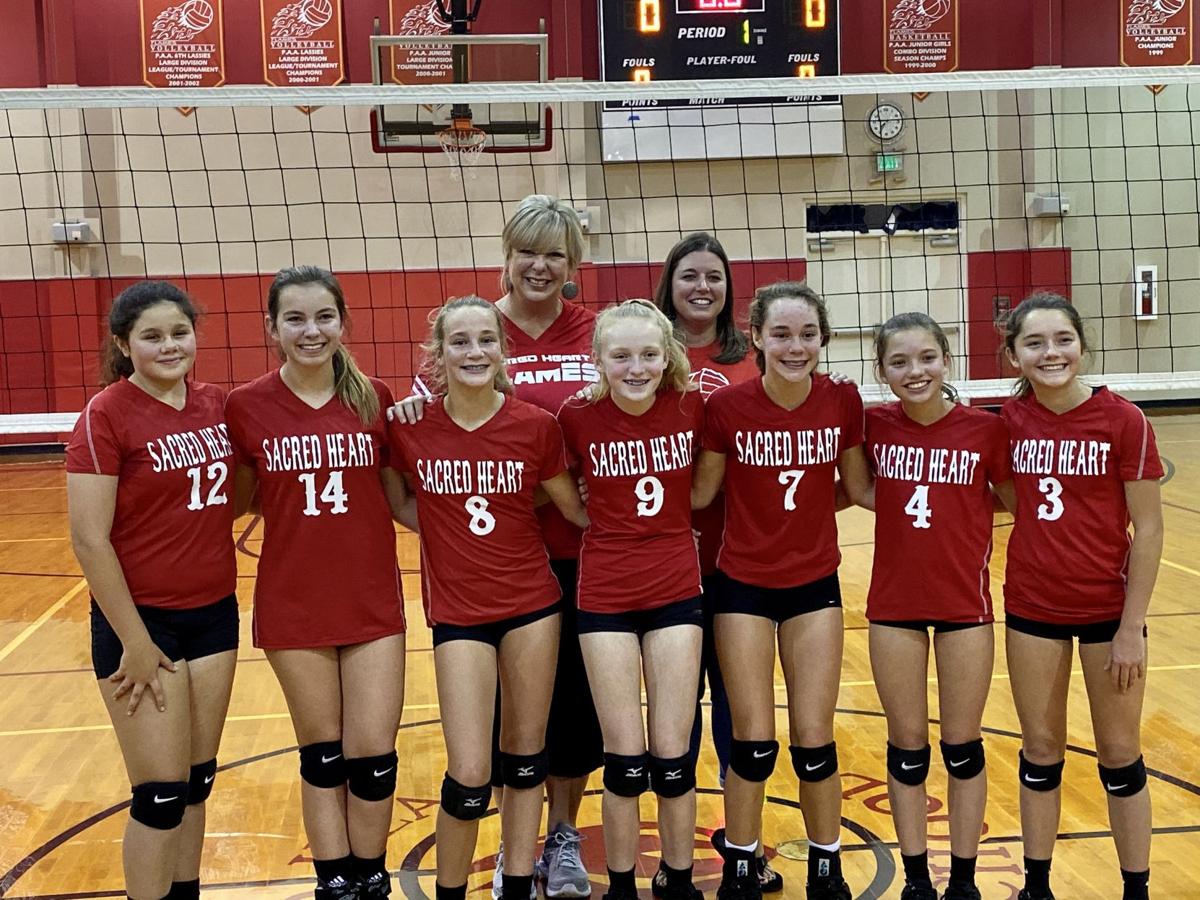 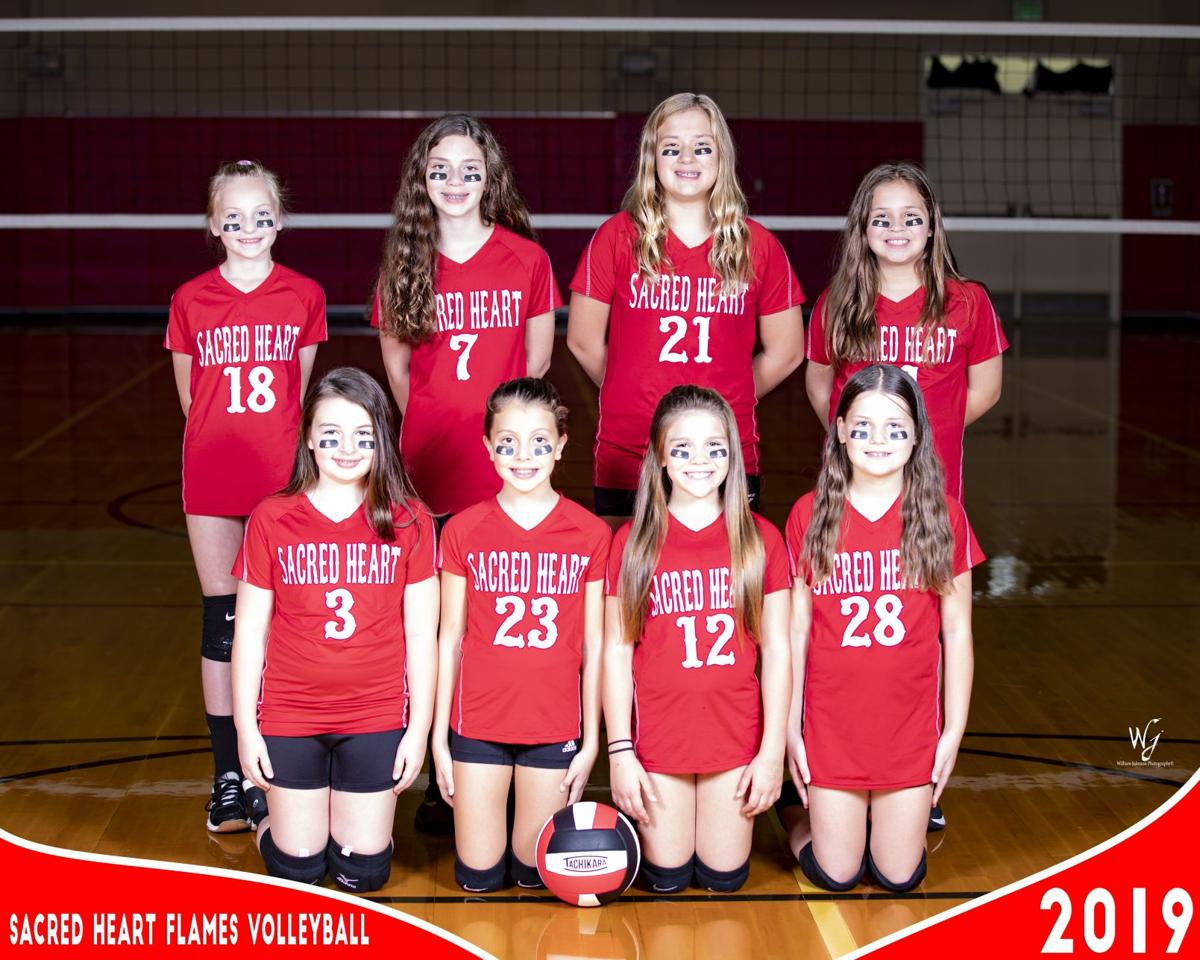 With two champion teams, the success of Sacred Heart School’s middle school volleyball programs this season has been incredible. As one of the oldest programs in the county, interest in the teams has grown tremendously over the past years, and this year, with over 70 middle school students playing, the school had six teams being represented in two leagues in the Mid-South.

Fifth and sixth grade volleyball featured three teams, one varsity and two junior varsity. All three competed in the PAA (Parochial Athletic Association) league with other schools in North Mississippi and the Memphis area.

The fifth/sixth grade varsity team, coached by Teresa and George Orive, ended their season undefeated, winning both the regular season and tournament championship. Finishing with a 15-0 record, the team only lost two sets during regular match play and won all sets in tournament play. Many of those on this team had never played volleyball before.

Despite Sacred Heart’s position as the smallest school in the Shelby County Private School League, the 7th/8th grade varsity team that played in it ended their season undefeated with a 20-0 record and did not lose a single set during any game. They were the Shelby 8A league and tournament champions.

Coaches Kristi Thurman and Amy Farm also led this team to victory as the champions of the Briarcrest Heads Up Tournament - A Division Champions, with wins over large public schools including Houston Middle, Collierville Middle, West Collierville Middle. Four of this team’s players earned a bid to play in the U.S. Nationals this past summer.

Along with an excellent academic curriculum, Sacred Heart is proud of what its athletic program has to offer students. Besides volleyball, Sacred Heart offers soccer, basketball, flag football, and golf for students between Pre-K and eighth grade.

Shawn Arnell, Sacred Heart’s Athletic Director spoke to the importance of this athletic variety saying, “Our student population represents 29 different countries, so it is important we offer as many sports as possible to get everyone involved.”