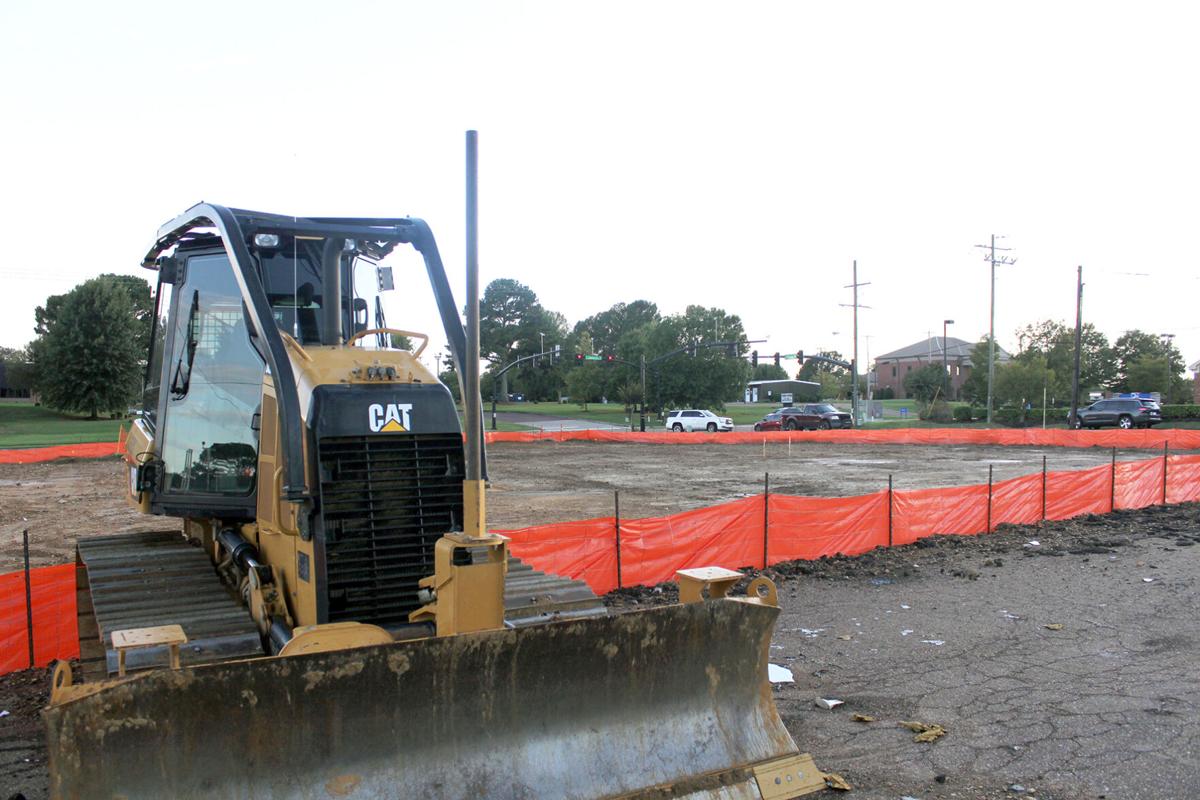 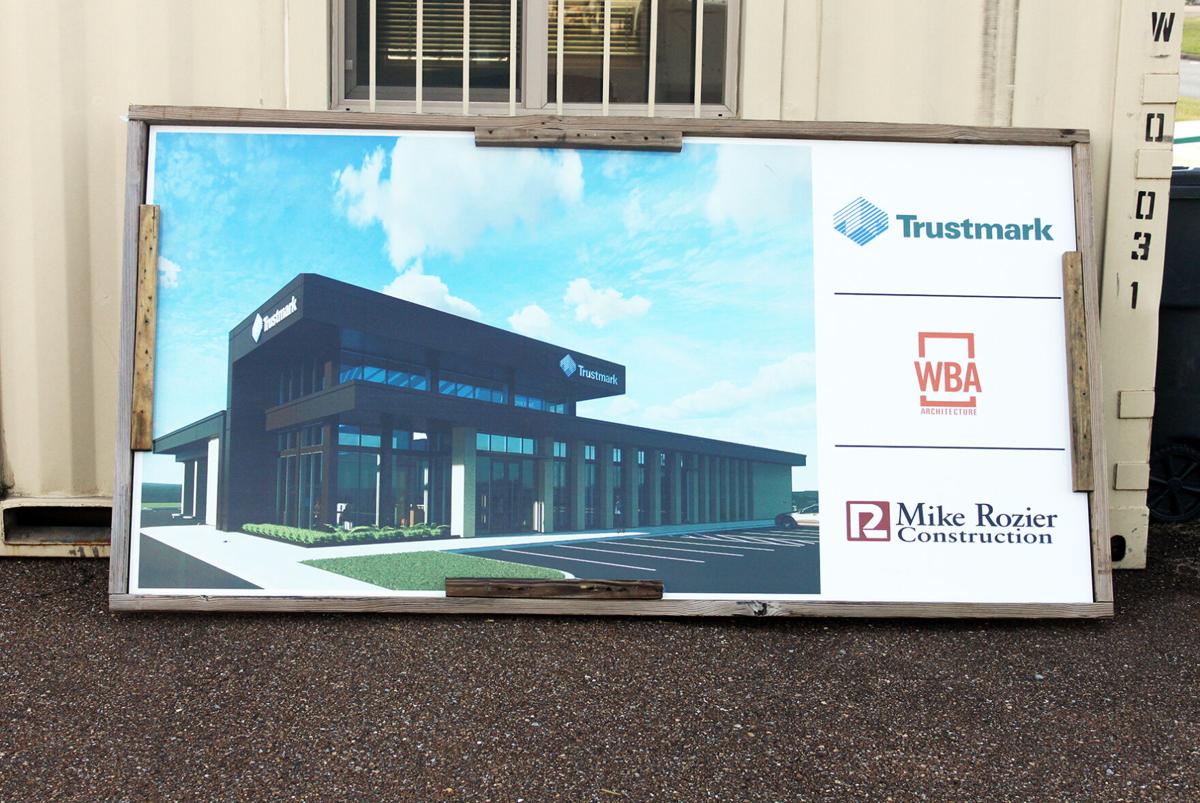 Progress continues at the future site of Trustmark Bank in Hernando at the corner of East Parkway and East Commerce Streets. Dirtwork and grading was recently completed where the former Coleman's Bar-B-Que and a previous Trustmark branch were located. Started around 1964 by Mae Ferguson Treadway's brother, the Coleman's chain once numbered 174 locations. Hernando opened in 1971 and closed last year. Construction on the new location is being done by Mike Rozier Construction.