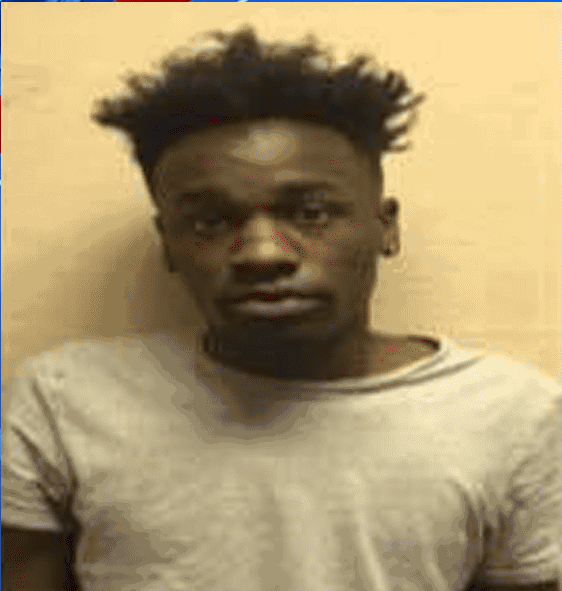 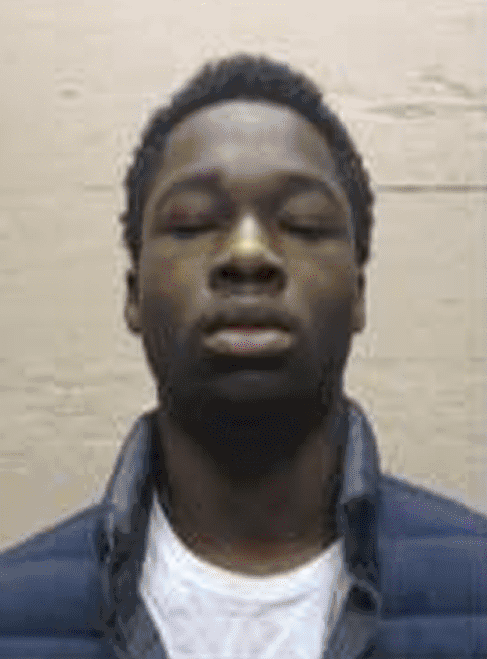 Three male suspects approached a victim and demanded their car keys at the Olive Branch Walmart on Nov. 7. During the altercation, a victim was shot and injured with the suspects fleeing the scene in the victim’s vehicle.

Police said the U.S. Marshals Service apprehended 19-year-old Mekhi Boyce and 18-year-old Rashad in Memphis on Wednesday in connection to the incident.

Andre Garner, 18, was one of the other suspects charged in connection to the carjacking. He was charged on Tuesday, November 16.