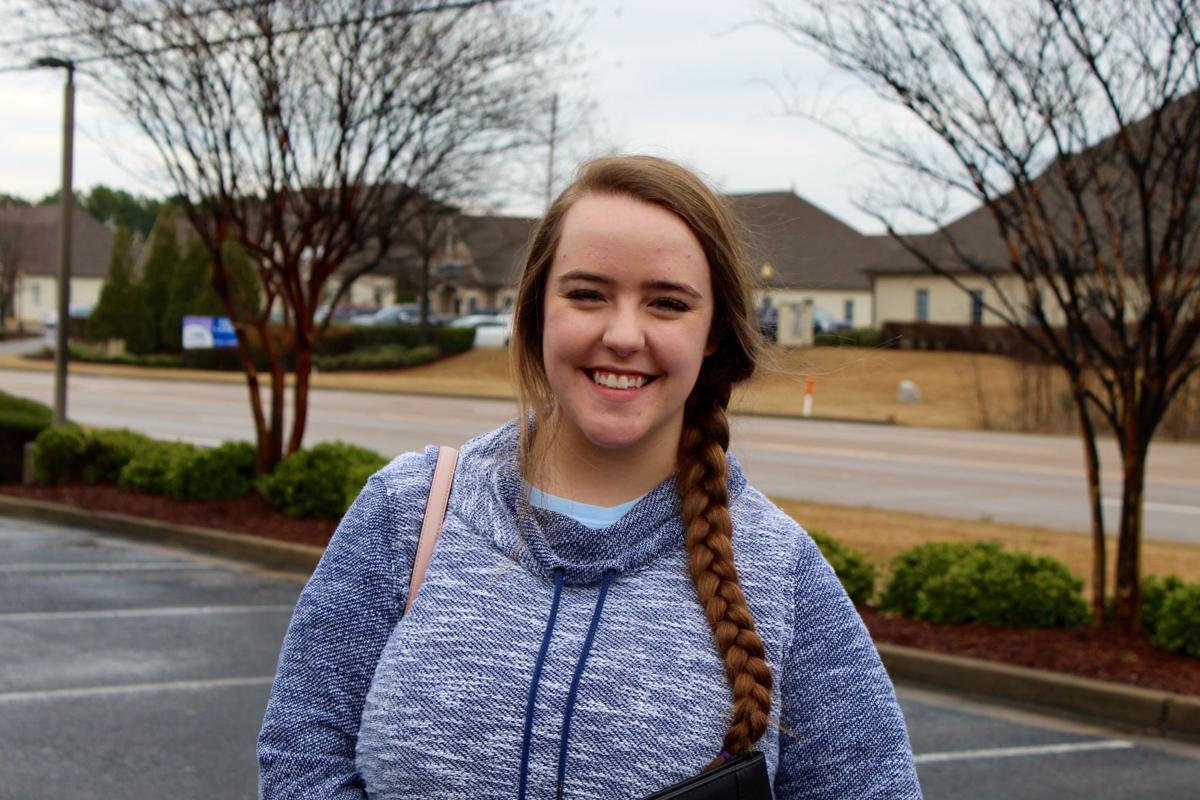 Anna Grace Robinson, along with a committee of fellow DeSoto Central High School students, are putting together a Jagathon dance event in late March as a fundraiser specifically for Le Bonheur Children’s Hospital in Memphis, part of a nationwide effort for Children’s Miracle Network hospitals. 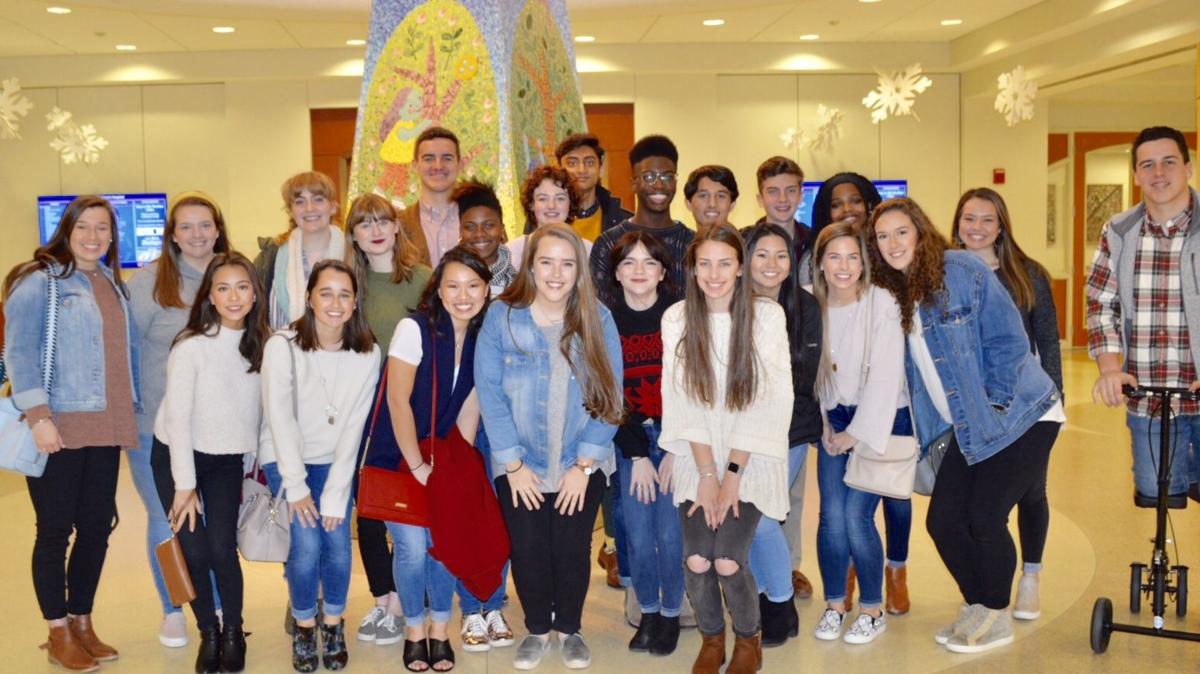 Anna Grace Robinson, along with a committee of fellow DeSoto Central High School students, are putting together a Jagathon dance event in late March as a fundraiser specifically for Le Bonheur Children’s Hospital in Memphis, part of a nationwide effort for Children’s Miracle Network hospitals.

The 70s music group Orleans had a hit song called “Dance with Me,” that led with the line: “Dance with me, I want to be your partner…”

It’s doubtful a group of DeSoto Central High School students and their supporters will be using the greatest hits of the 70s for an upcoming fundraiser, but dancing will definitely be involved.

The first “Jagathon,” a benefit for Le Bonheur Children’s Hospital in Memphis, will be held on the DeSoto Central campus on Friday, March 29, between 2:30-8:30 p.m.

It is the brainchild of school senior Anna Grace Robinson of Olive Branch, who knows the inside of the renowned children’s medical facility and knows what it does for children.

“I’ve been treated at Le Bonheur so it is very personal to me,” Robinson said. “My sister and I both had tonsils taken out there and I’ve had more than one surgery there, because it was the closest hospital to us when we lived in Memphis.”

The Jagathon is a high school version of the Miracle Network Dance Marathon, which has raised more than $250 million for its hospitals across the country. With the theme, “It’s all for the kids,” Dance Marathons have been done for at least a quarter-century as a fundraiser.

Robinson said the Jagathon will be a high school version of what is done elsewhere, but all to help a Children’s Miracle Network hospital, Le Bonheur in particular.

“There are roughly 300 high schools and colleges nationally and they all raise money for Children’s Miracle Network hospitals,” Robinson said. “The idea of a dance marathon is that you take the year and you fund raise throughout the year. The year culminates with a big celebration at the end. For us it’s a six-hour event, but huge colleges in Florida that have been doing this for 25 years for like a 24-or-36-hour time.”

Robinson explains the Jagathon, which starts as the school day ends at DeSoto Central on March 29, involves a lot of dancing, but not only dancing.

“We will start every hour with a ‘Connect to the Cause’ or we have patients come and talk to us about what their experience at Le Bonheur was,” Robinson said. “Then we move into what we call the ‘Morale Dance,’ which is a three-minute-long dance we learn for 30-second intervals every hour. Then, at the end, we all come together and perform the whole thing.”

The Morale Dance music is a creation of a student who mixed different types together.

“We have a senior who has created a mashup that includes everything from funny stuff to more serious stuff, like Drake,” Robinson said. “There’s some hip-hop, but there’s also some country, and other stuff to be inclusive.”

The remainder of the time, different groups, teams, or clubs will take the time for anything from a cupcake walk to a dance-off between members of the group.

“We’re really trying to get people registered and get people to come to the event this year and be a part of it,” Robinson said. “We have the band coming to perform, the cheer team and dance team, so it’s school wide and not just our group. We’re marketing everybody so our goal is to involve students from every club and every grade, and every walk of life.”

She added that it has been opened to other schools to be involved in it and is not a DeSoto Central-only activity.

The idea to start the event, Robinson said, came from a need for a service event at school, while discovering what a Dance Marathon was through a teacher she follows on social media.

“I follow someone on Instagram who is a teacher at Parkland High School, Florida, where the shootings took place,” she said. “She started a Dance Marathon program at her high school and I was trying to figure out how to bring that logistically to DC. Then, one of my favorite teachers came to me and said our principal, Mr. (Cliff) Johnston, was looking for a school-wide service event.”

This is not a solo effort obviously, as Robinson assembled an executive board of fellow students that then worked with Le Bonheur and others to organize and raise funds.

The Jagathon is also unique for a high school in the Magnolia State, she said.

The group’s goal is $6,200 for this year’s Jagathon and Robinson said it is more than half toward that goal with just about two weeks to go.

“Now that we’ve really gotten it off the ground, it’s incredible to see all the clubs and all of people who are really excited about something that means so much to me,” noted Robinson.

For more information, to register, or to donate to the cause, you can reach the event’s fundraising page at events.dancemarathon.com/event/DCHS2019.

Bob Bakken is Staff Writer for the DeSoto Times-Tribune.