Three state representatives were hosted at the Red Barn near Hernando on Thursday, August 19 to address Republican constituents on grassroots concerns.

Steve Utroska, state director for AFP, welcomed attendees and speakers to the Dinner of Champions event. The free event was catered by AFP.

"We have four tenets we believe in," explained Utroska, "individual liberty, limited government, lower taxes and free market. The biggest thing we do is hold our legislators accountable."

Utroska mentioned the group's scorecard available for voters to rate individual legislators on their over all job and keeping in line with campaign promises.

"I'm talking about as much as sixteen cents a gallon," said Hopkins. "I told you at the front door that I would never vote to raise your taxes, and I won't!"

McDaniel addressed his Ronald Reagan-era ideology, Democratic cooperation in state government and Republican party challenges. He said he was motivated to engage with his Republican base.

"I'm usually all over the state at events like this, the attendance is outstanding," McDaniel said later. "This is a non-political year, so this many people is a big deal. They were concerned, energized and was very happy to see it."

McDaniel expects to speak at another event in October in Tate County. 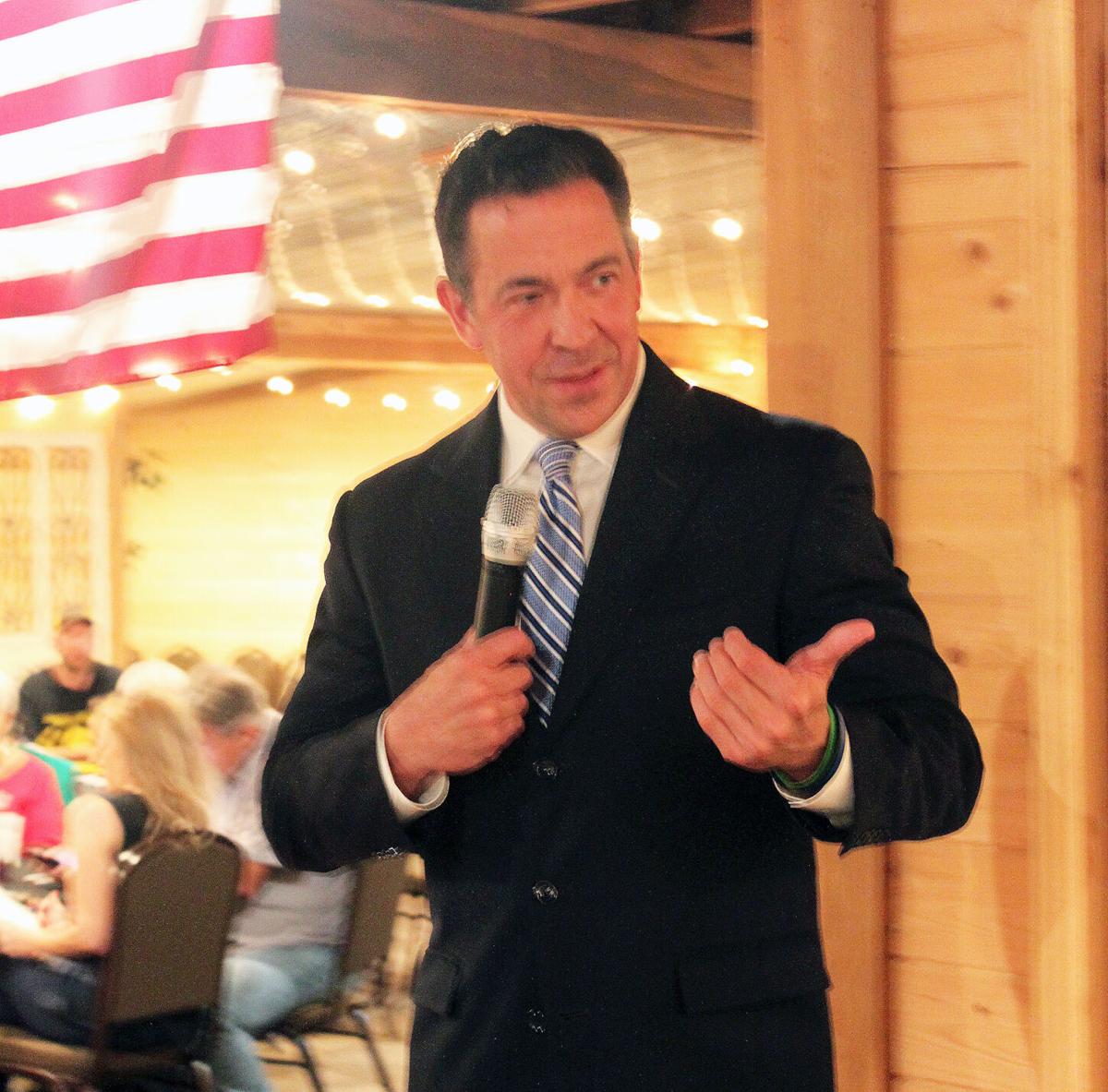 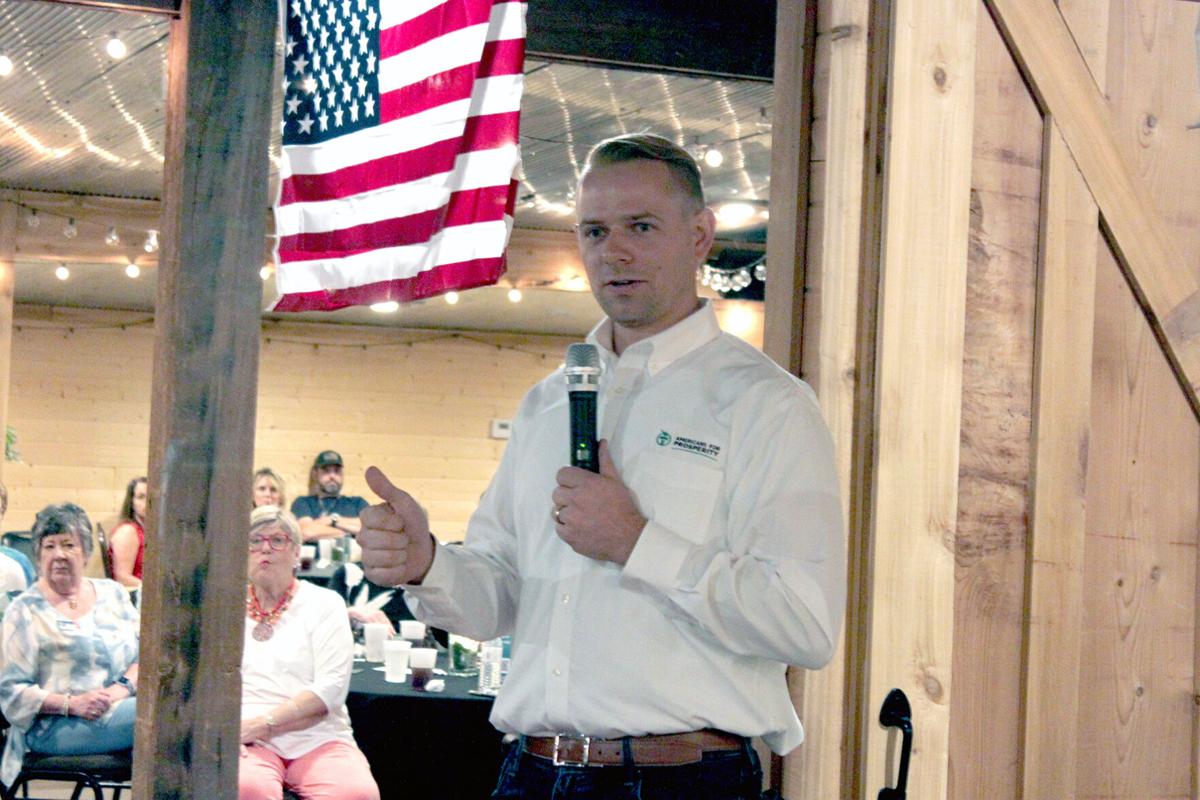 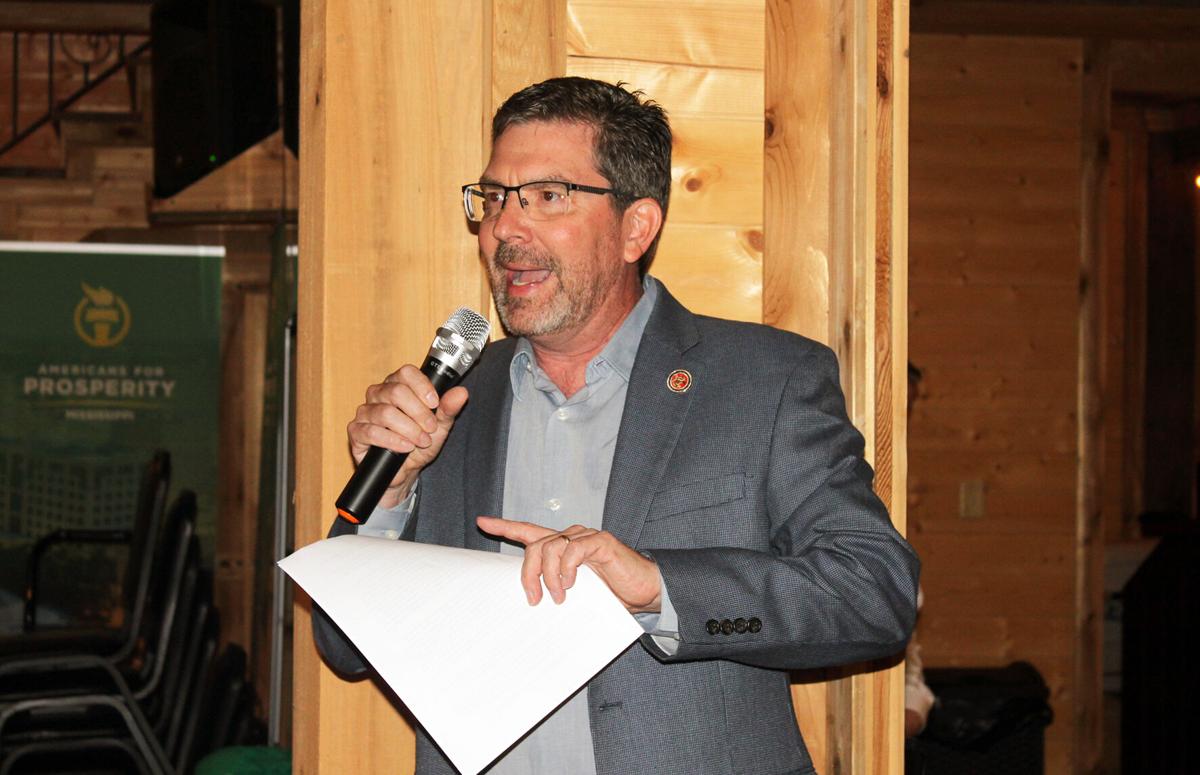 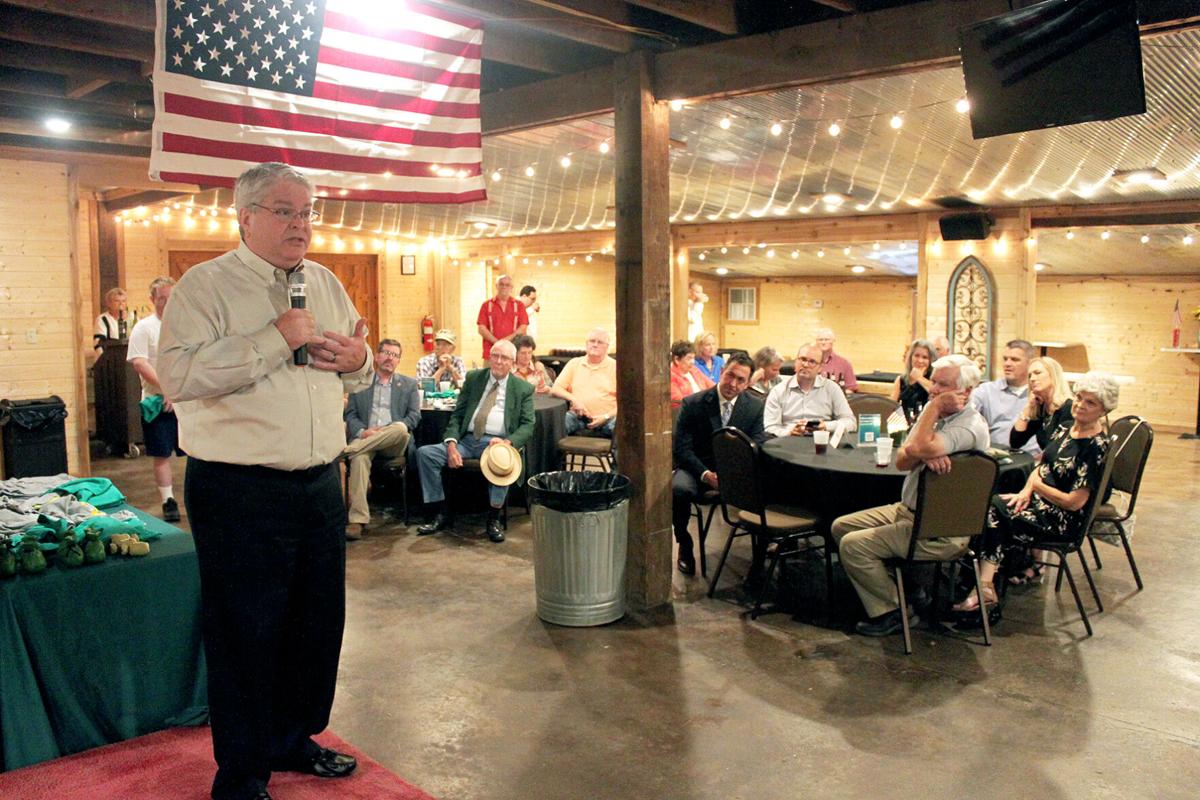