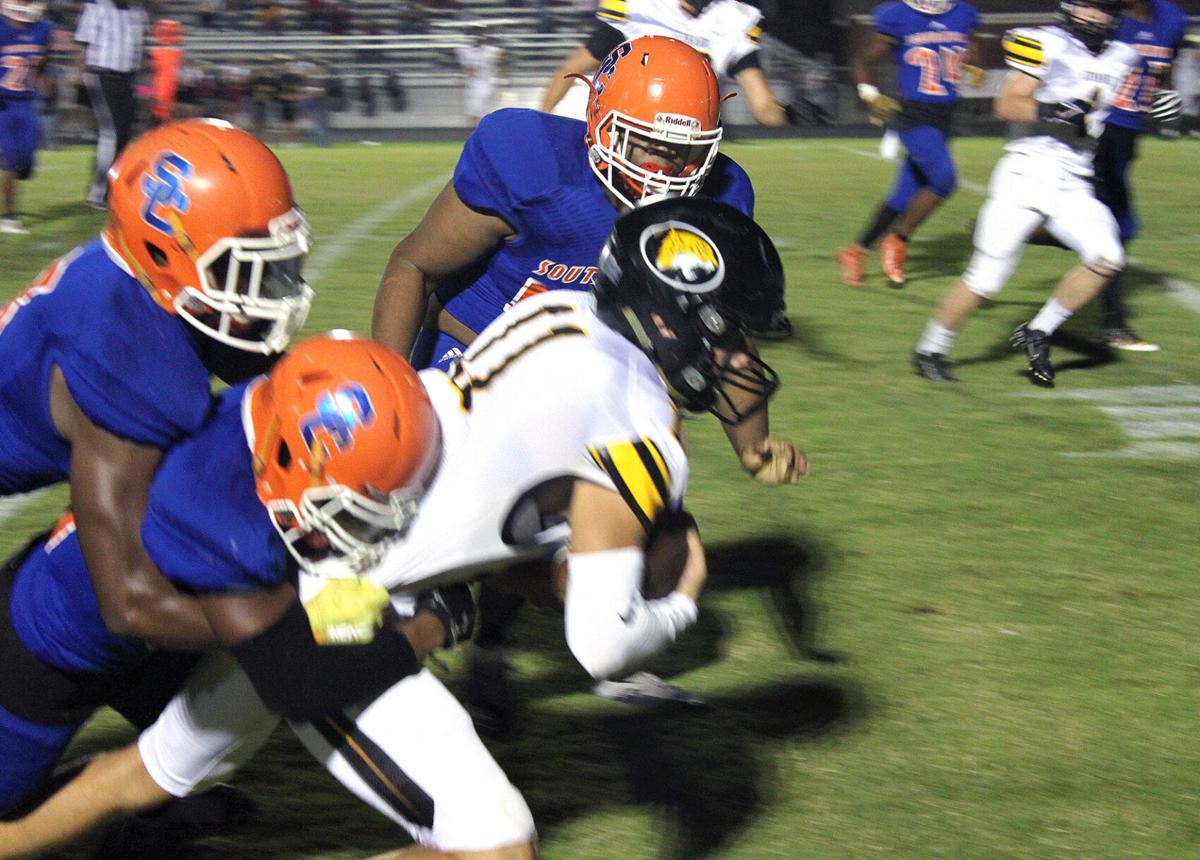 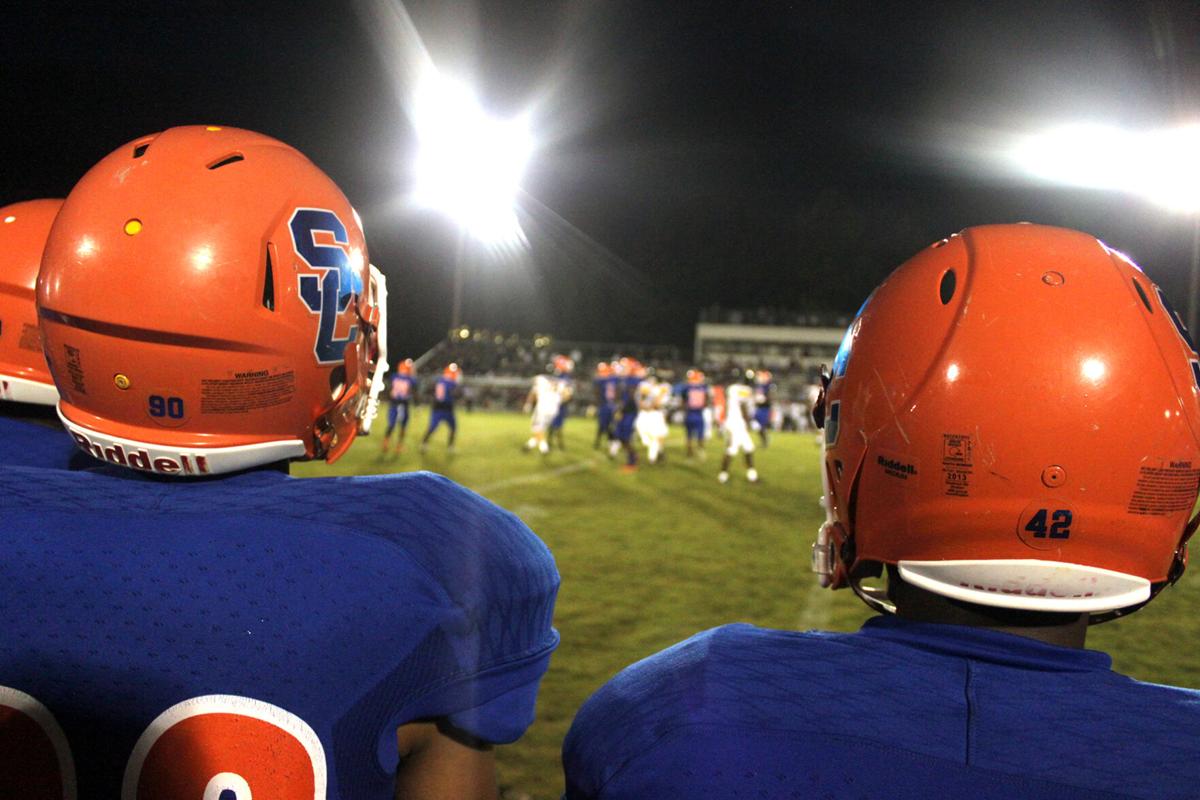 The last face-off against the two teams was in 2020 when Hernando beat Southaven, 12-0.

“We’ve been physical all week, we put in our O-line and called them out,” said Stevenson. “We put the game on their backs especially when our quarterback got injured. We put them on the spot and took care of business and I’m proud of them.”

“Film might say something different but that’s OK because we just won,” said Stevenson. “Having (Calvin) Williams and (Dontavious) Brevard coming in doing what they do in the back field, was an outstanding job by them. They’re tough, physical, they go in and get it done.”

“On defense, Hernando has (Zach) Wilcke, he’s one of the top quarterbacks in the state,” Stevenson said. “I’m just pleased with my guys when it came time and we went man on number one, we were able to cover him up and try to eliminate him off the field.

Southaven junior tight end Calvin Williams expressed his satisfaction with his own performance.

Williams was key in busting through the Tigers D-line.

“I was in my zone.” Williams said he’d give himself an A minus on his overall performance Friday night. “Next week is going to be even better.”

Stevenson said even though the playing conditions were wet and muddy he was proud of the Charger’s hustle.

“We’ve got to finish better in our pass rush,” Stevenson explained. “We collapsed the pocket instead of beating blocks and doing what we were supposed to do and get on the perimeter. On the O-line, we’ve also got to do better with some of our backside protection.”

Stevenson added that his team’s sportsmanship made up for Robinzine’s absence.

“My boys overcame adversity tonight, they didn’t hang their heads and we love our quarterback, Ja Kylan Robinzine, he’s such a wonderful kid,” said Stevenson. “When he got injured, the team rallied around him and decided to keep pushing harder. He’s an outstanding man. He just got something twisted in his knee, we’ll reevaluate and go from there.”

Southaven will go up against South Panola on October 7 away. Hernando will face off against Lewisburg in Olive Branch on October 8.