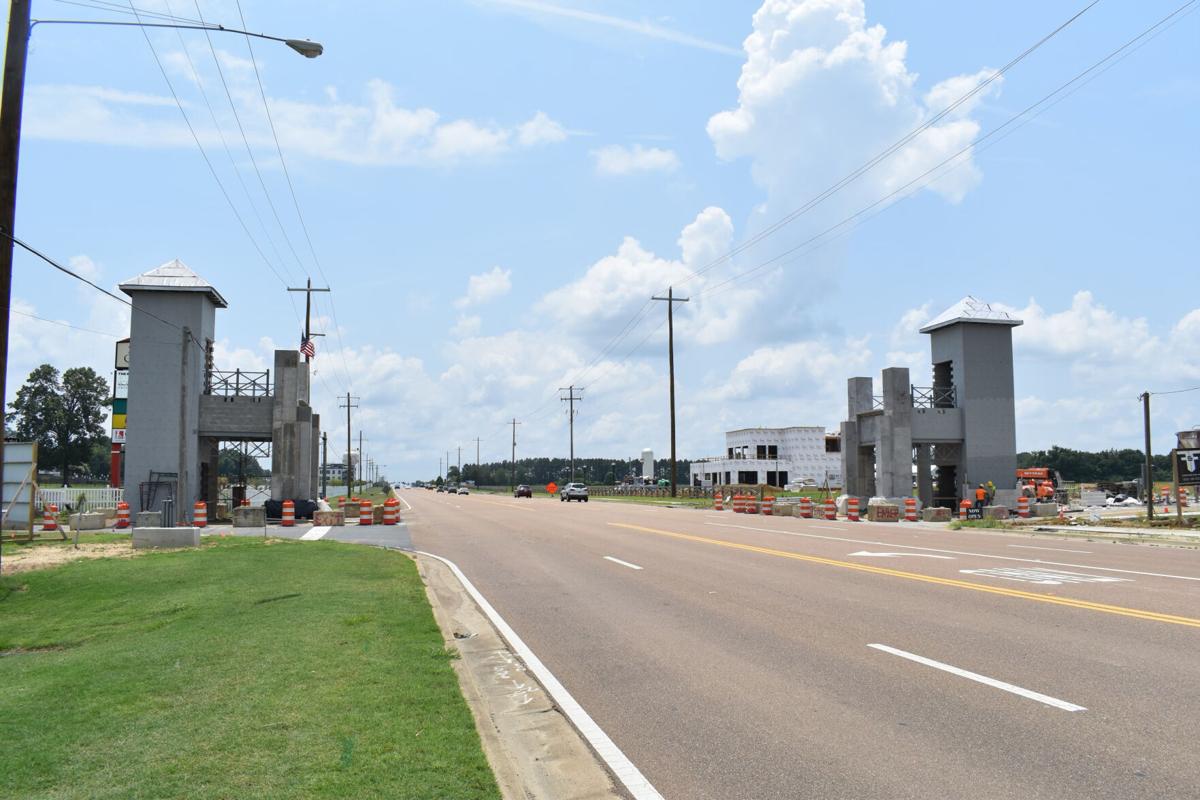 The $1.3 million pedestrian bridge is expected to be completed in late September or early October and will serve as a connecting link to walking trails at Central Park and Snowden Grove Park. 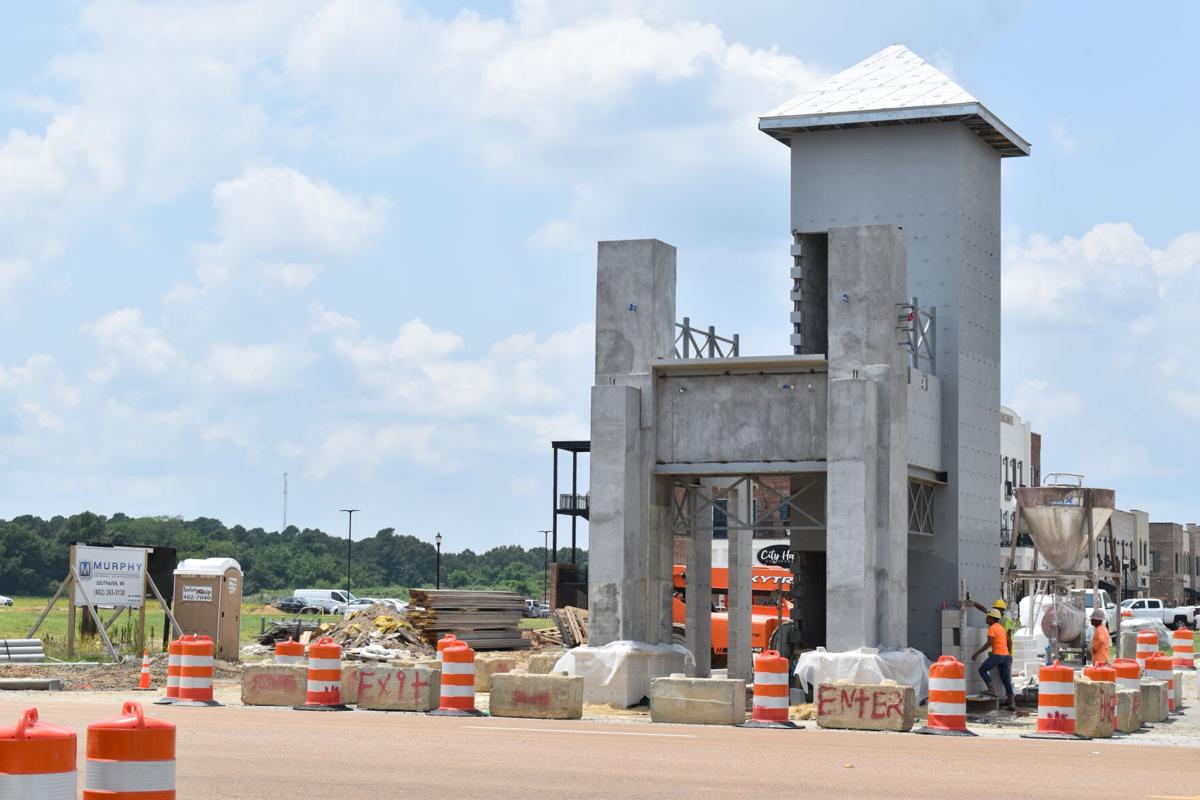 The bridge span for the Snowden Pedestrian Bridge project that is under construction on Getwell and May Blvd. is se to be delivered to the site on July 28.

The $1.3 million pedestrian bridge is expected to be completed in late September or early October and will serve as a connecting link to walking trails at Central Park and Snowden Grove Park.

The bridge span for the Snowden Pedestrian Bridge project that is under construction on Getwell and May Blvd. is se to be delivered to the site on July 28.

The bridge span for the Snowden Pedestrian Bridge project that is under construction on Getwell and May Boulevard is set to be delivered to the site on July 28.

Although criticized by some as a “bridge to nowhere,” Mayor Darren Musselwhite said the project is one of many examples of how the tax dollars generated from money invested in the city’s ballfields are paying off in other park improvements.

The $1.3 million bridge is expected to be completed in late September or early October and will serve as a connecting link to walking trails at Central Park and Snowden Grove Park in an overall effort to make Southaven a more pedestrian-friendly city.

The bridge will also help relieve traffic congestion in the area as Silo Square, the city’s $225 million, 288-acre commercial, residential, and entertainment district, is being built.

Musselwhite said money for projects like the pedestrian bridge are a direct result of the increased recurring revenue that has been produced from the city’s investments to improve its ball field facilities.

This past week, nearly 80 teams competed in the Dizzie Dean World Series, which was played at Snowden Grove Baseball Park and Greenbrook Softball Fields. The city signed a 10-year extension to host the event in 2014.

Southaven spent $5.6 million to convert the fields at Snowden Grove to artificial turf. More than 2,000 teams a year travel to Southaven for tournaments. Those tournaments generate about $12 million in the city and have a total economic impact of about $25 million.

“The Dizzie Dean World Series is huge for our economy,” Musselwhite said. “All of the people coming in are frequenting our businesses and spending money. So that’s been a good investment that you made with the turf.”

Musselwhite said so far the city has had zero rainouts, which will add up to even more dollars for the city coffers.

“You will see a very significant difference in your park revenues, and that’s because of this,” Musselwhite told the Board of Aldermen at the July 20 meeting.

Musselwhite said the investment in those revenue generating parks adds more money to the city’s bottom line that can then be spent to improve other neighborhood parks in the city.

“Now that we have knocked out some of these revenue producing projects, we can now afford to start sinking more of the tourism  revenue into neighborhood parks,” Musselwhite said.

He pointed to the recent investment of $100,000 for new playground equipment at Central Park as an example where those dollars are being used. When completed, the playground will be comparable to the Field of Dreams playground for special needs children at Snowden Grove. The 116 acre Central Park is the largest and most heavily used park in Southaven.

“We are just starting our commitment to improving our neighborhood parks,” Musselwhite said. “You talk about a playground and a lot of people think of a slide or something. This thing is over $100,000.”

The city will be asking the Mississippi legislature to renew the tourism tax.

Musselwhite said the investments that the city has made over the past eight years are starting to become real and pay off - including the much derided pedestrian bridge.

“I just encourage everyone to realize that it is important to invest in your city to produce additional recurring revenue,” Musselwhite said. “If you have not driven down Getwell, you don’t need to look at the picture any more. You can drive down it and that bridge to nowhere - wow! That bridge to nowhere is a bridge to somewhere now. You get a good visual of what it is going to look like.”