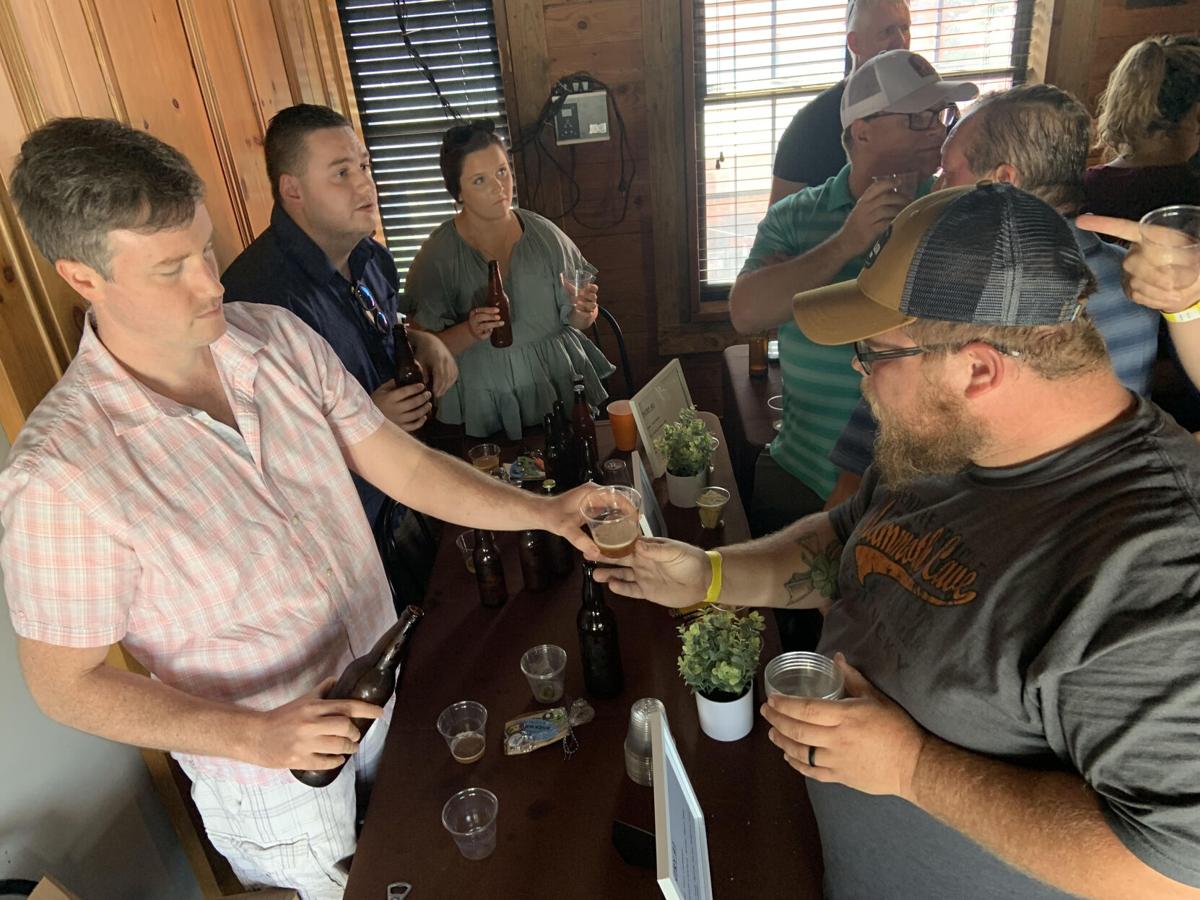 Evan Comeaux of Memphis serves up samples of his Mexicali common to judges at the home brew contest at Mississippi Ale House in Olive Branch. 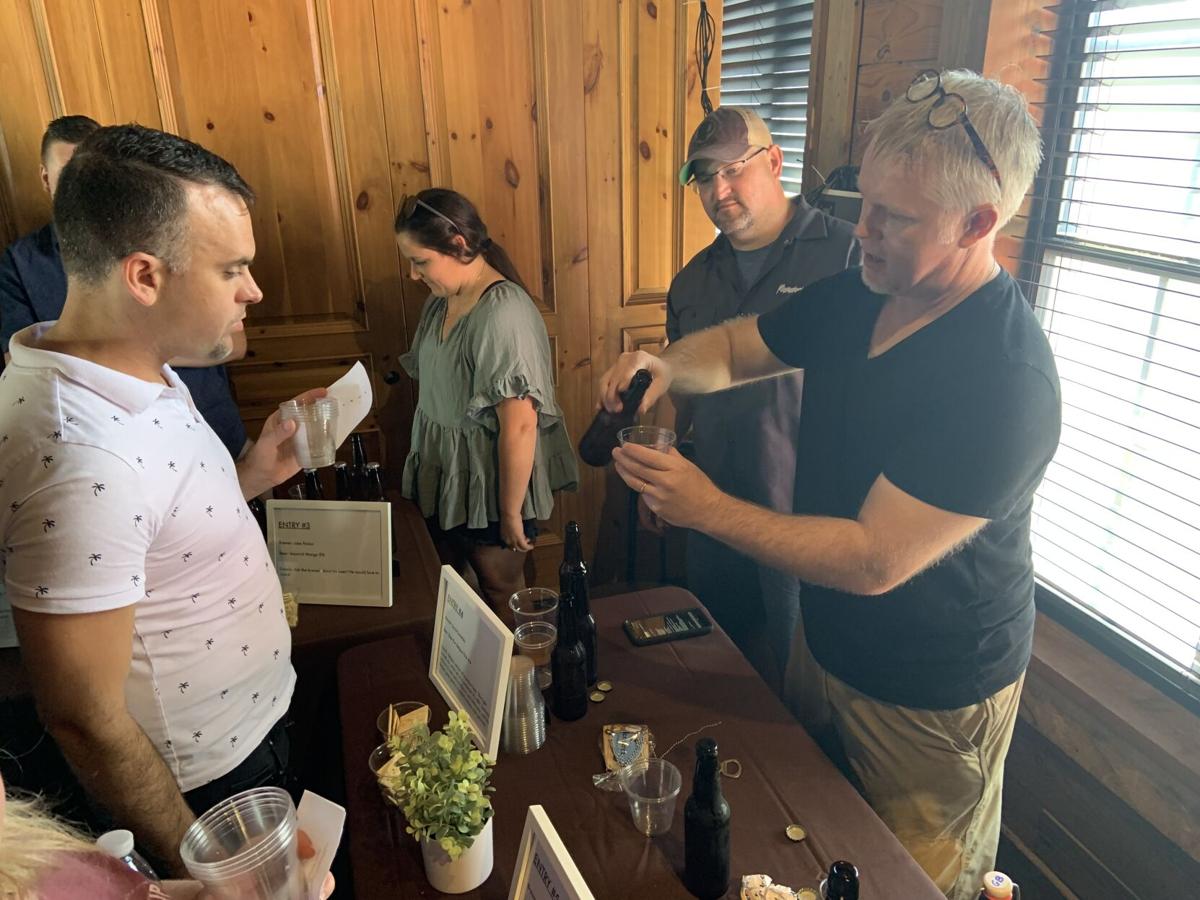 David Twombly explains how he came up with his recipe for his Belgian pale ale. 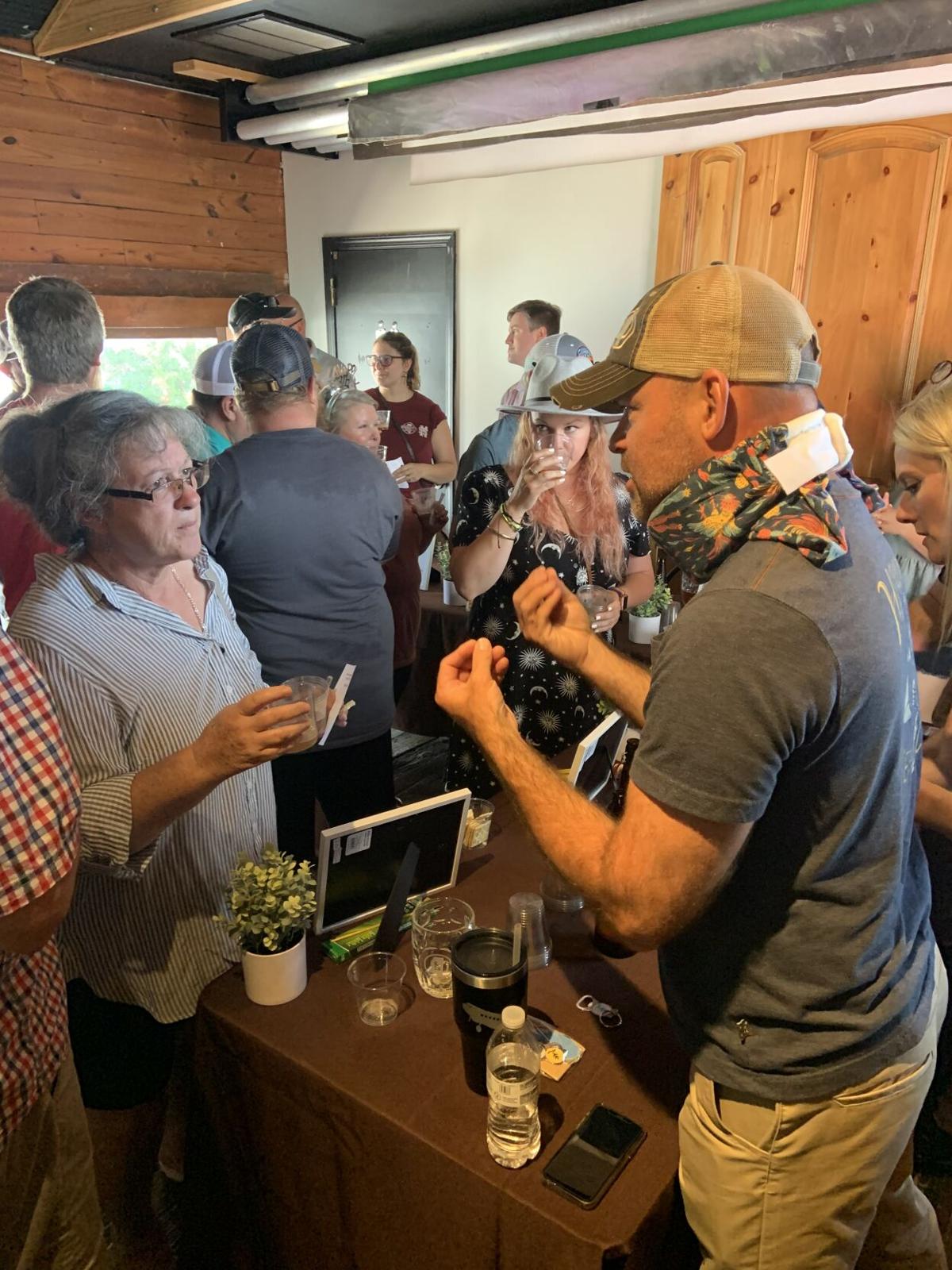 Evan Comeaux of Memphis serves up samples of his Mexicali common to judges at the home brew contest at Mississippi Ale House in Olive Branch.

David Twombly explains how he came up with his recipe for his Belgian pale ale.

When Derric Curran opened Mississippi Ale House four years ago, he hoped that it would catch on and become like the famous Boston Bar “Cheers” from the hit television show - a place where people came to enjoy beer and everyone knows your name.

He would have been satisfied with 30 people hanging out at the place.

But after four years, Mississippi Ale House has exceeded his wildest expectations.

“Olive Branch and DeSoto County has really embraced us,” Curran said. “It has become the “Cheers” of DeSoto County. It has become more than I ever thought would happen. I am so proud that this is actually happening in Olive Branch. And I think things are going to keep rolling.”

Curran threw the doors open on Saturday for an anniversary bash as a way to say thank you to the customers who have made Mississippi Ale House a success.

Curran said 24 home brewers competed with the winning entry to be brewed and sold at the Ale House.

“Every year we have a party to celebrate,” Curran said. “It’s a celebration of the Ale House and what all of the people of DeSoto County have done for our business. Our friends and customers  have made this possible. We have a great time with this.”

Curran said 20 people who signed up on Facebook even got to be judges for the People’s Choice Award to pick their favorite among the five entries in that category.

Evan Comeaux, handed out samples of his Mexicali Common.

“It’s a play on the California common style, which is also known as steam beer,” Comeaux said.

Comeaux explained that his brew draws from the traditions of German brewmasters who headed west during the 1849 Gold Rush,

“They wanted German style beer in California,” Comeaux said. “But in the pioneer days, they didn’t have the equipment to make traditional beer so they had to improvise. They had special pans and found that they could make something like a traditional lager. They called it a steam beer.”

He took that approach of the California common and used a Mexican Vienna lager recipe to achieve the taste.

“The Germans who had emigrated to Mexico started making Vienna style amber lagers,” he said. “But they had to use other ingredients. So they started using corn, which was readily available in Mexico.  So I used that kind of a recipe, make it with a steam beer lager yeast, and I substituted the corn with an agave nectar.”

“In some ways it is the Belgian interpretation of the English ale,” Twombly said. “There are a lot of fruity, spicy flavors. But it is a lighter body beer and also lower alcohol content.”

“If you are mowing your lawn in Brussels, then this is the one,” Twombly said. “But honestly, I’ve tried the other beers and they are really good too.”