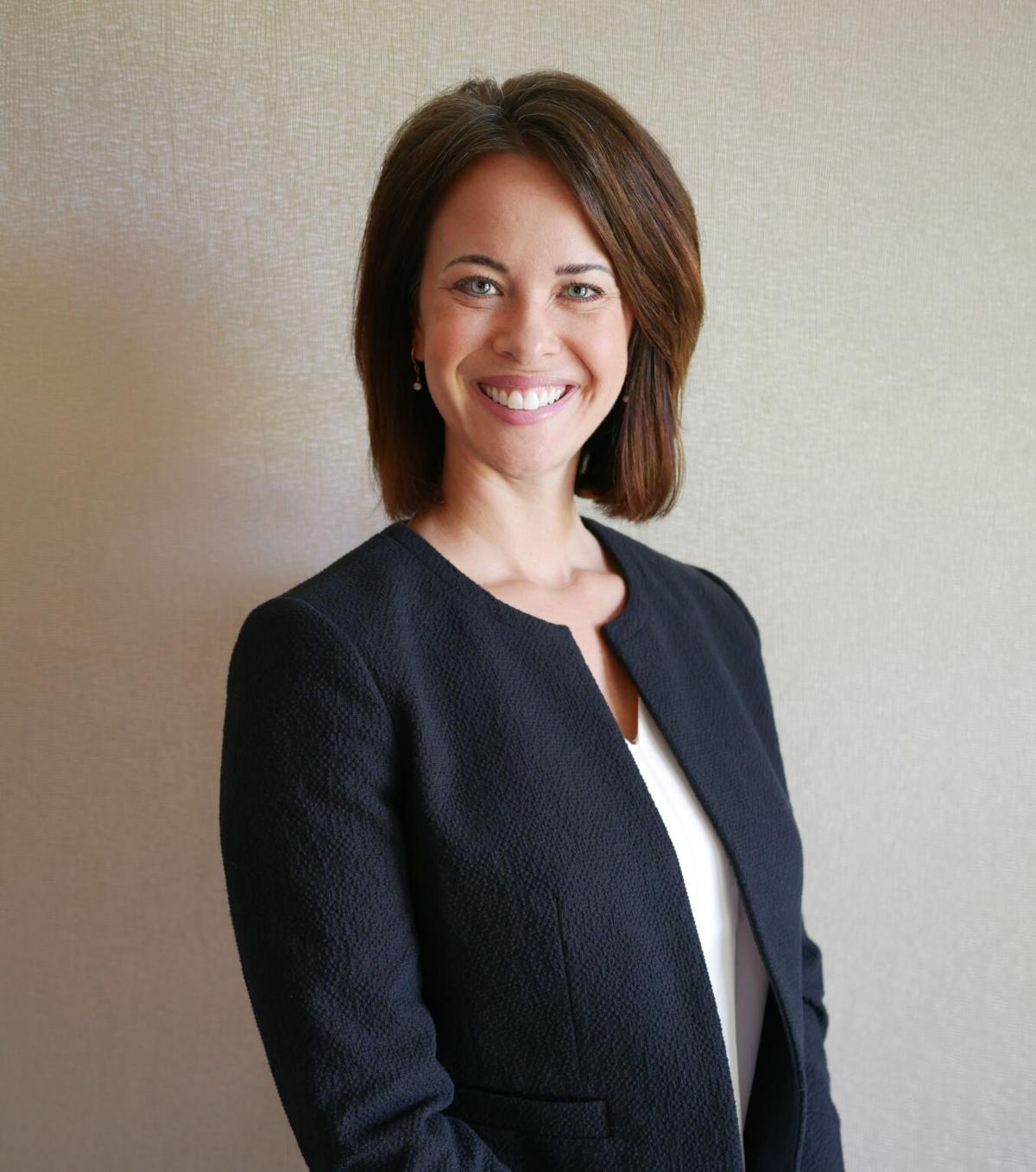 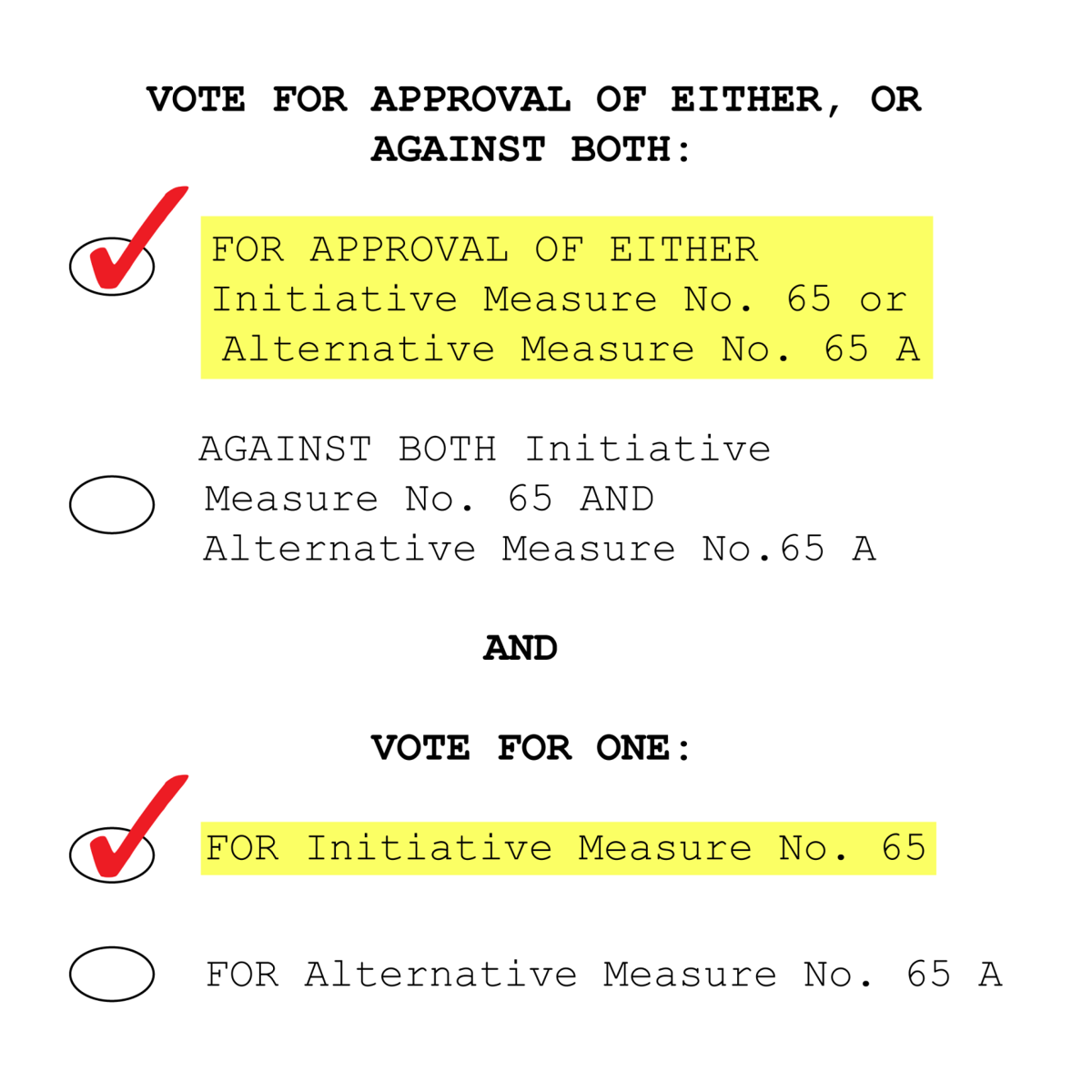 If a voter wants to approve Initiative 65, this is how their ballot should look.

On November 3rd voters will decide whether Mississippi will join 34 other states in creating a regulated medical marijuana program. If you want physicians and patients with debilitating medical conditions (including cancer, seizures, PTSD, ALS, and chronic pain) to have this treatment option, then INITIATIVE 65 is the only choice.

81% of Mississippians support medical marijuana and favor INITIATIVE 65 over the legislative Alternative 65A by a 2 to 1 margin.

Medical marijuana is a safe and effective treatment option that often manages pain and stops seizures when nothing else will work. No one has ever died from marijuana, but people are dying daily from opioids. There is no reason why Mississippians who are suffering should have to wait any longer to have the same option as 3.5 million patients in 34 other states with medical marijuana programs.

INITIATIVE 65 is for patients like Rylee, an eight-year old born with epilepsy whose family had to move from their home in Mississippi to another state with a medical marijuana program to save Rylee’s life. Rylee was having up to 100 grand mal seizures daily and heavy doses of pharmaceuticals weren’t stopping them. Since she began taking medical marijuana three years ago, she has not had a single seizure! Rylee’s doctors agree that medical marijuana saved Rylee’s life.

INITIATIVE 65 is also for Cody, a Tupelo-area U.S. Navy service-disabled veteran who suffers from chronic knee and back pain that prevents him from sleeping. Cody, like many people, wants an alternative to opioids and wishes his physician could consider medical marijuana as an alternative for veterans who suffer from chronic pain and PTSD. 18-22 veterans commit suicide every day in America. Our veterans deserve a better option than opioids.

Unfortunately, the Mississippi Legislature has blocked every proposed medical marijuana bill over the last decade – more than 20! As soon as INITIATIVE 65 qualified for the ballot with the support of 228,000 Mississippians who signed petitions, politicians put Alternative 65A on the ballot as a kill measure to defeat Initiative 65 and prevent a medical marijuana program from being created.

There has been a lot of misrepresentation offered by opponents against INITIATIVE 65. We want to set the record straight and urge voters to do their due diligence on these two measures. Although the Legislature wants 65A to seem like a legitimate option, it would not create a functioning program. Below are the facts about 65 and 65A:

▪ INITIATIVE 65 specifically names 22 qualifying medical conditions including cancer, epilepsy, and multiple sclerosis. 65A does not name any and leaves it to politicians to determine which conditions would qualify.

▪ INITIATIVE 65 is the only option that specifically gives Mississippi physicians the authority to certify patients for medical marijuana. 65A broadly allows certification by “Health Practitioners” which is not limited or defined.

▪ INITIATIVE 65 provides legal protection for patients, caregivers, and doctors. 65A does not provide any such protections.

▪ INITIATIVE 65 allows for caregivers to help disabled and homebound patients, as well as minors with qualifying medical conditions. 65A does not allow caregivers, so these patients would be excluded.

▪ INITIATIVE 65 establishes a framework for how a medical marijuana program will function in a highly regulated and clearly defined environment. 65A does not establish any framework and allows politicians to decide how and when a program would work.

▪ INITIATIVE 65 requires a program start date of August 2021. 65A allows politicians to decide when, if ever, a program would be created.

▪ INITIATIVE 65 expressly prohibits smoking in public places. 65A does not address public smoking.

▪ INITIATIVE 65 creates a program funded by user fees and requires no tax dollars. 65A would cost taxpayers an “undeterminable” amount as confirmed by the Legislature’s own Budget Office, would require tax dollars to operate, and would allow politicians to tax sick patients’ medicine, which is not allowed for other medications.

If you want patients to have access to medical marijuana as a treatment option at the recommendation of their Mississippi physician, be sure to VOTE YES on INITIATIVE 65. For more information visit www.medicalmarijuana2020.com.

Jamie Grantham is the Communications Director at Mississippians for Compassionate Care

Please vote YES on this important issue. Many people could be helped.