The Bridge is located in Supervisor Michael Lee’s district (5) near the newly completed Lewisburg Middle School.

“We want to thank everyone for their patience during construction,” said Supervisor Lee. “We had hoped it would be open before school started, but some issues forced the contractor to adjust his timeline.”

Construction started last Fall, but was set back a month when the county’s engineering firm discovered substandard beams during construction review. Cracks in some of the center beams were noted and brought to the contractor’s attention.

“Cracked beams are unacceptable. That’s why the Board made the contractor replace all five center beams.” said Supervisor Lee. “The safety of everyone traveling over that bridge is of the utmost importance.”

Rain and dirt work also contributed to the delay.

Intermittent lane closures over the next week or so are possible as the contractor finishes up road striping and some landscaping. 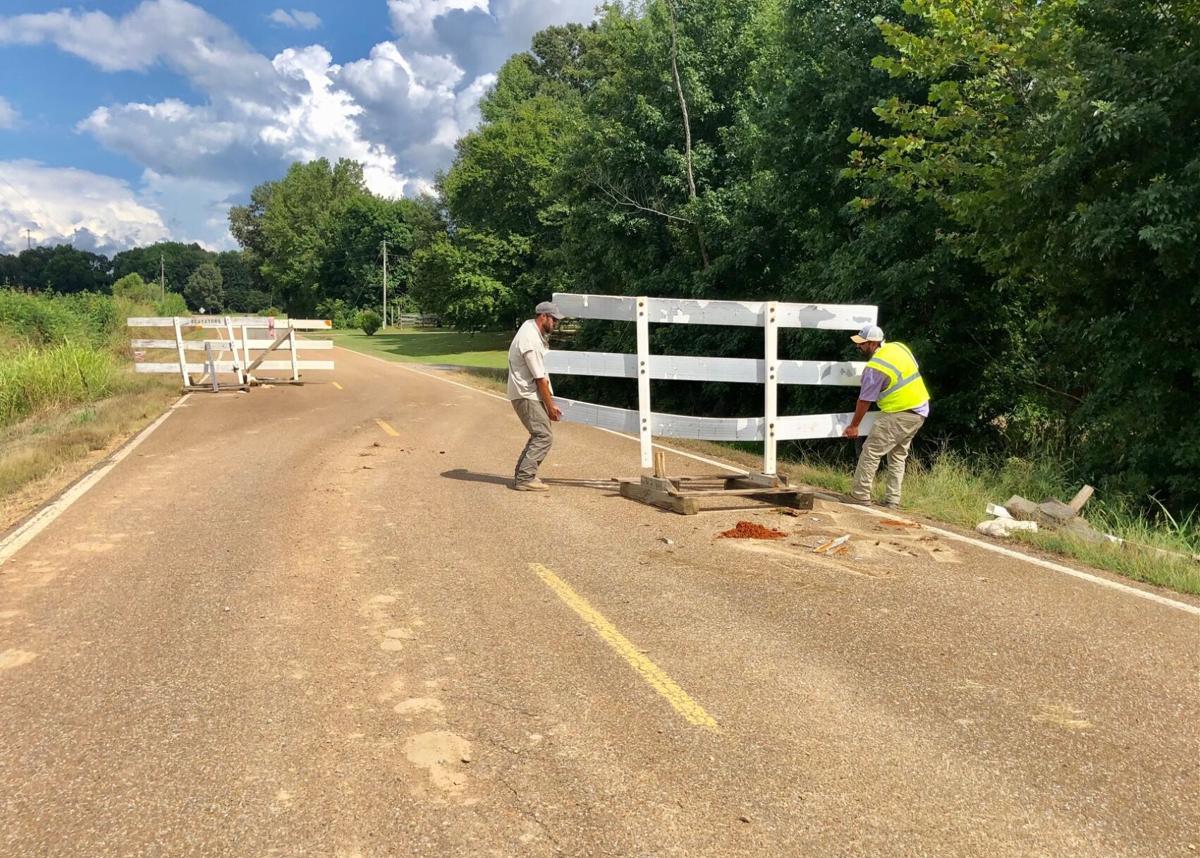 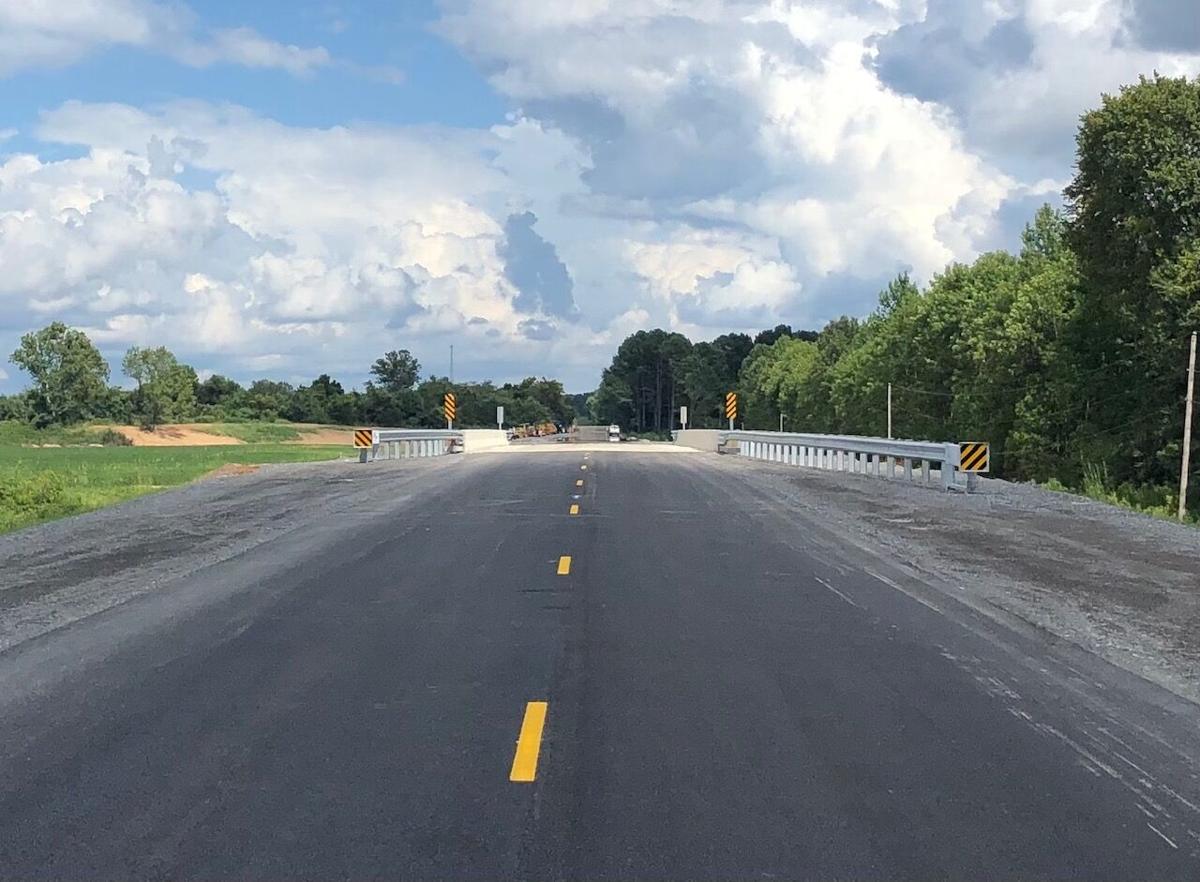