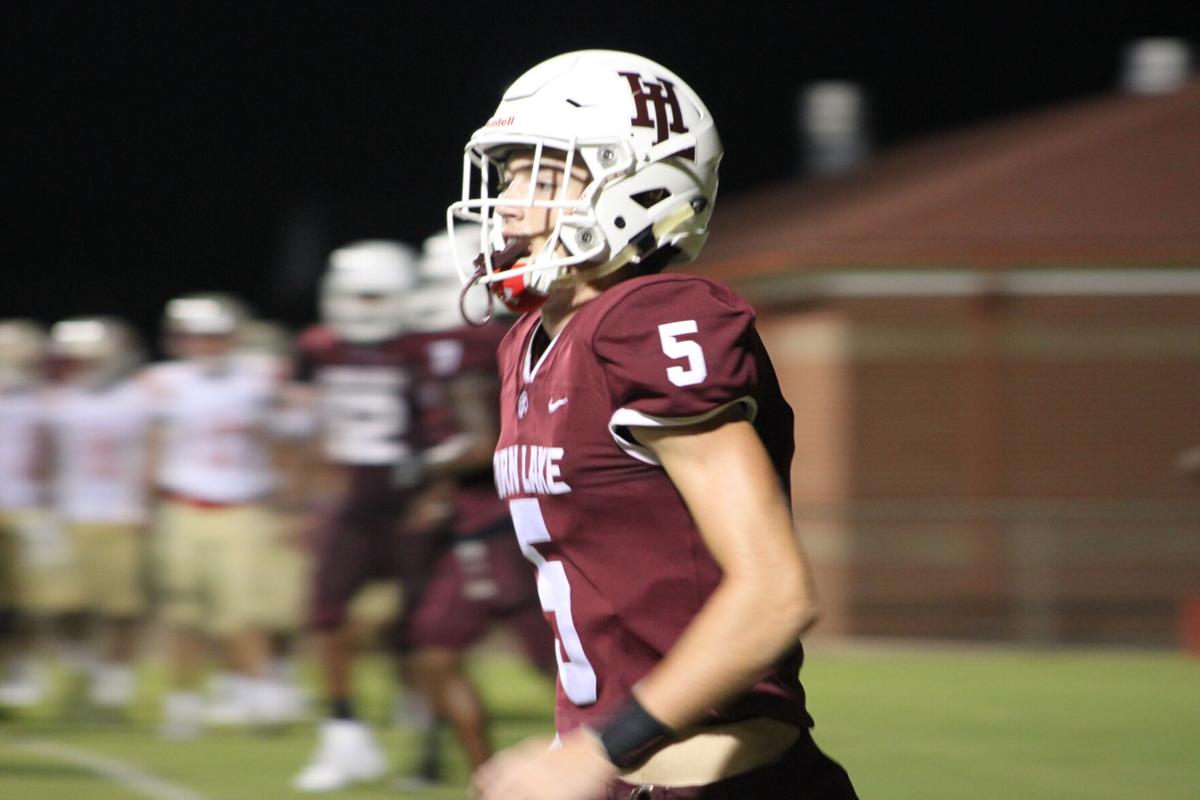 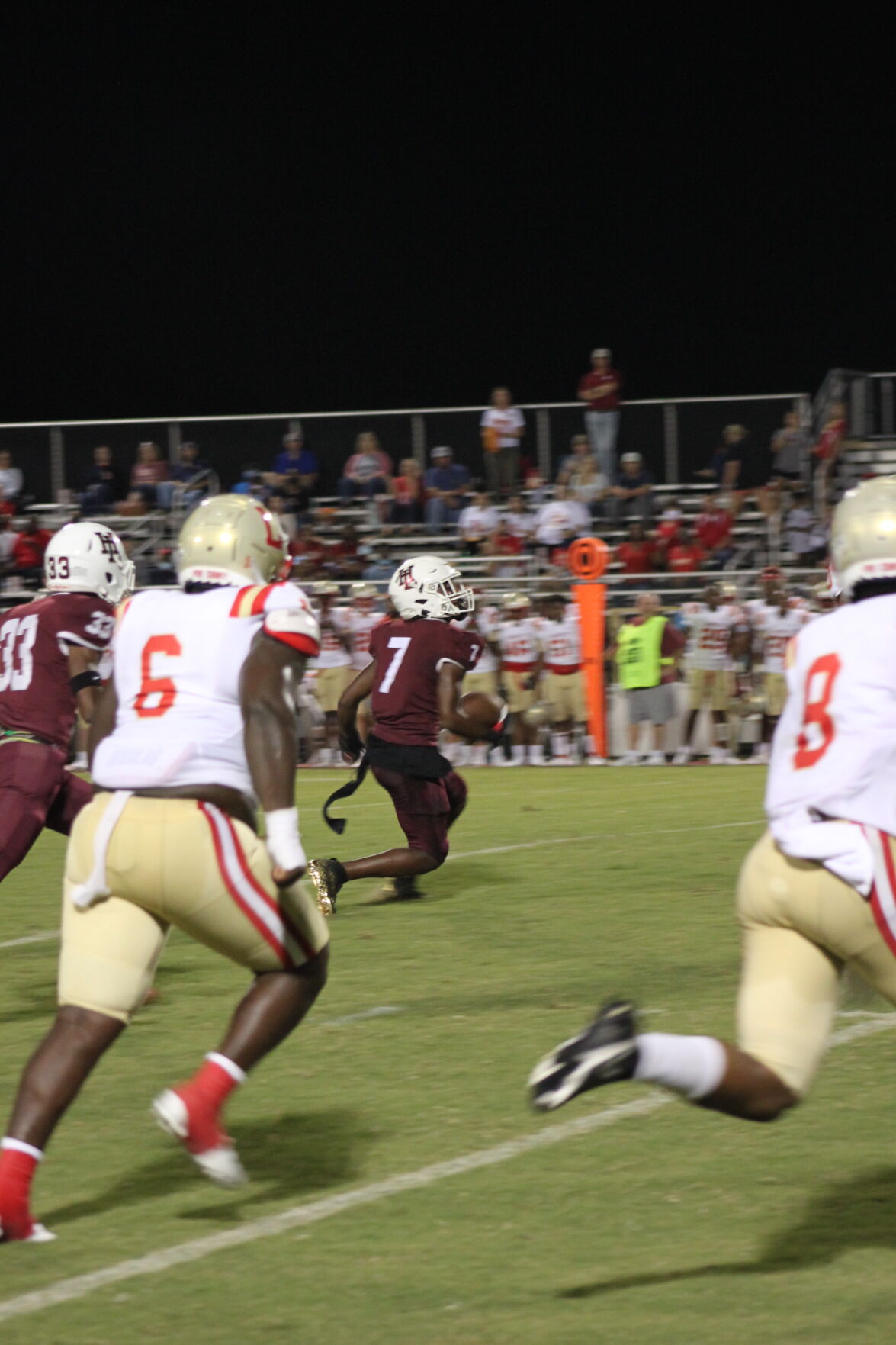 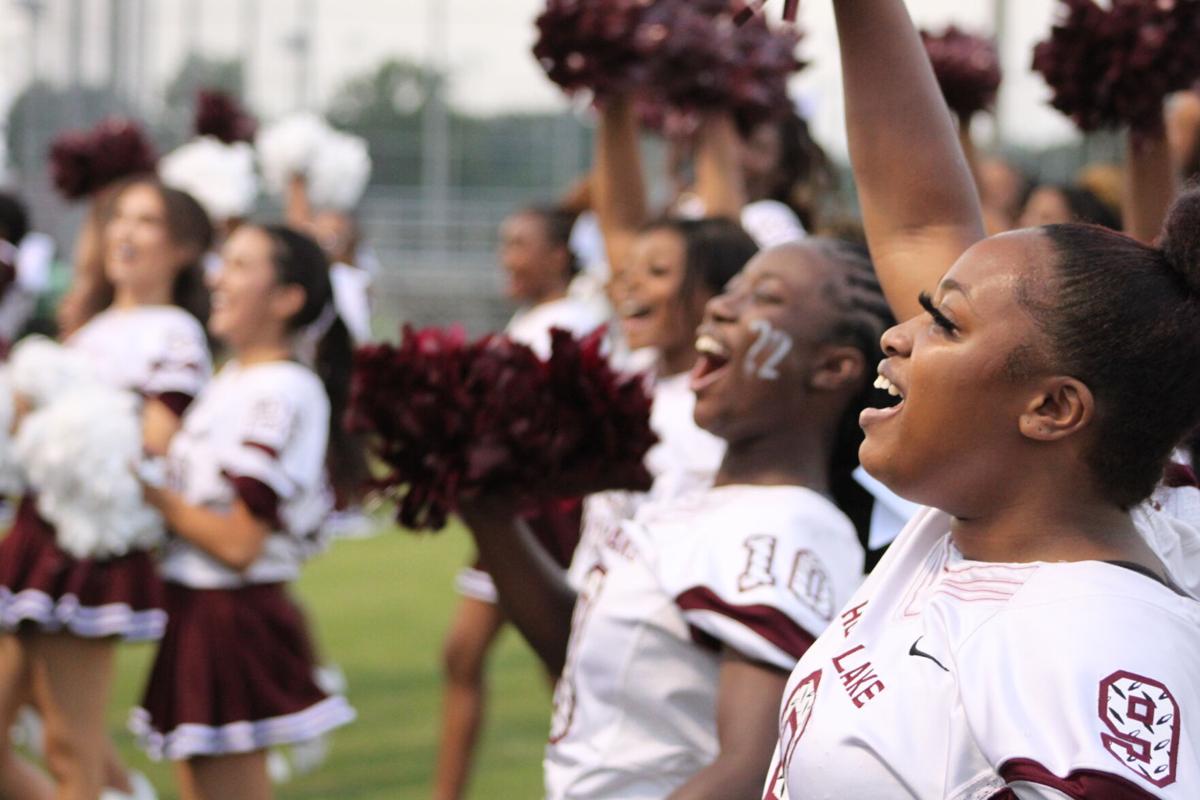 The Oxford, Mississippi 6A team outplayed a strong second half defense by the Eagles winning 38-7 in the non-district game.

“We should not put ourselves in second or long situations offensively or second and short situations defensively,” said Harville. “We got better at that tonight. We still didn't reach what we were trying to reach, we need to get better at that. We got to be able to start a game. Coming out of the locker rooms, like with (tonight's) kickoff, we've come out slow the past couple of weeks. That's been an issue, either at the first half or second half.”

Eagles received at kickoff but couldn’t keep up with the Commodores’ stronger offense finding themselves down two touchdowns four minutes into the game.

The Commodores struck the first game blow by a touchdown from #20 Jeremiah Tanner.

“The second half tonight we came out and moved the ball,” Harville said. “I loved the fact what (Oxford) was doing after halftime with challenging our defense."

"Showing that growth as we moved through the second half was an improvement," said Harville, "although I know the scoreboard doesn't reflect it."

"I knew I wasn't going to play first quarter,” said Condor. “So when I got in I was trying to get as many plays on the board as I could and do whatever I could for the team."

The seventeen-year-old senior said he didn't see himself as pulling the weight of the team against Oxford, but just making every play count.

"I'm here to play ball, I don't even look at it like that," said Conder. "Every game is just another game. I thought I did good, but we still lost so it's not good enough."

"We got to come together a little bit more,” Conder said. “We were down 35 in the first half then everybody (felt) down. Defense has to wrap up better and our offense has to fly off the ball better."

Conder fought until the last play of the game.

During the third quarter, senior running back Jamal Moore struggled with his performance after returning to the team on Monday from recovering from COVID.

"He has been out for about three weeks," said Harville. "He got back Monday, so he's had three weeks of no reps, that's what caused the cramping."

Harville added he was still proud of his guys effort and not giving up in the face of an aggressive but “good Lafayette team.”

"I thought Levante Hodges and Jamal Moore ran the ball really well tonight,” said Harville. “Rondarious White had some big time catches and blocks at the tight end spot. Defensively, we saw several guys come up and make plays, really excited in the second half. Number 12 (Jamarion) Bobo made some big plays for us in the second half, we were excited to see that. The whole defensive line really came out in the second half and got after the people in front of them.”

The Eagles will play at Lake Cormorant (2-0) next Friday.