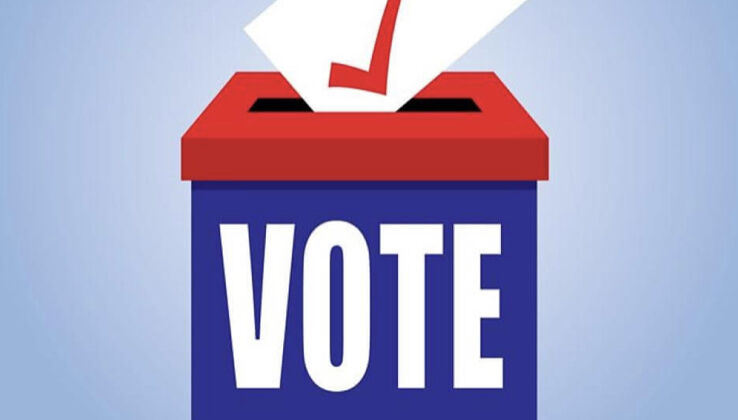 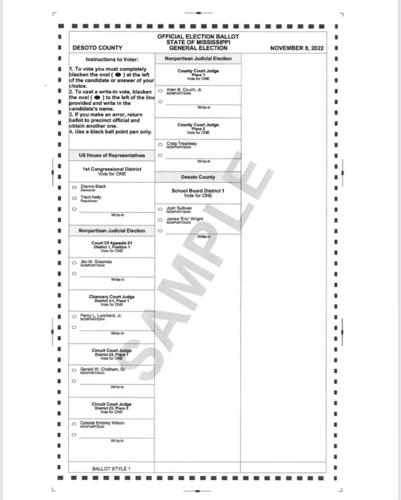 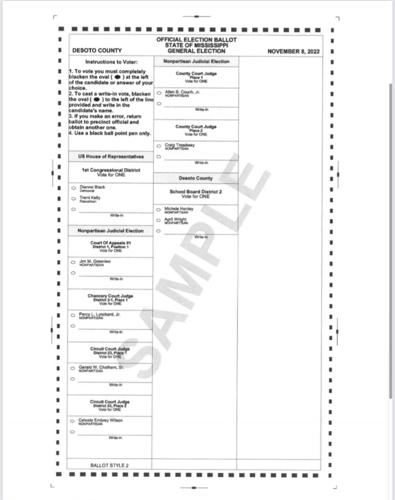 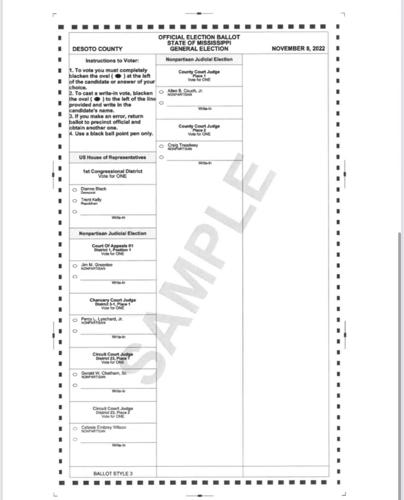 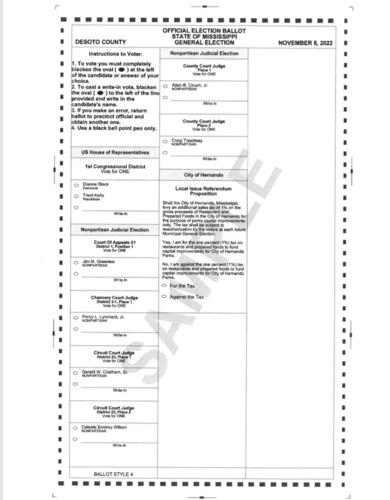 Voters in DeSoto County will head to the polls Tuesday to decide a pair of school board races and a Congressional seat. Meanwhile in Hernando, voters will be asked to decide whether they are in favor of a one cent tax on prepared foods to support park improvements.

In the race for School Board District 1, Josh Sullivan and James “Eric” Wright are vying to fill the seat being vacated by former Olive Branch Mayor Milton Nichols, who has served on the board for the past 12 years. Sullivan is vice president of a medical device manufacturing company. Wright is a former car salesman and currently works as an account manager at a software company.

In District 2, Michelle Henley is running for a second term on the board. She is a former teacher at Greenbrook Elementary School and is co-owner of an industrial cleaning services business. She is being challenged by April Wright, a librarian with First Regional Library.

Also on the ballot is the race for the U.S. Congress First Congressional District seat. Republican Incumbent Trent Kelly is running against Democrat Dianne Black.

In Hernando, voters will make their voices known on a once cent local option tax. If approved, the one cent tax would be charged on all restaurant sales on prepared foods in the city limits. The tax could generate as much as $800,000 a year.

The Hernando Board of Aldermen is proposing to spend $13.7 million on park improvements starting with Renasant Park. The plan calls for 8 new ballfields with parking and lighting, tennis and pickleball courts, basketball courts, lighting for the soccer complex, and improvements to Milton Kuykendall Park.

The measure will require 60 percent of voters to approve the proposal in order to pass.

Voters in Olive Branch earlier this year overwhelmingly approved a similar measure to impose a one cent tax on hotel/motel rooms for park improvements.