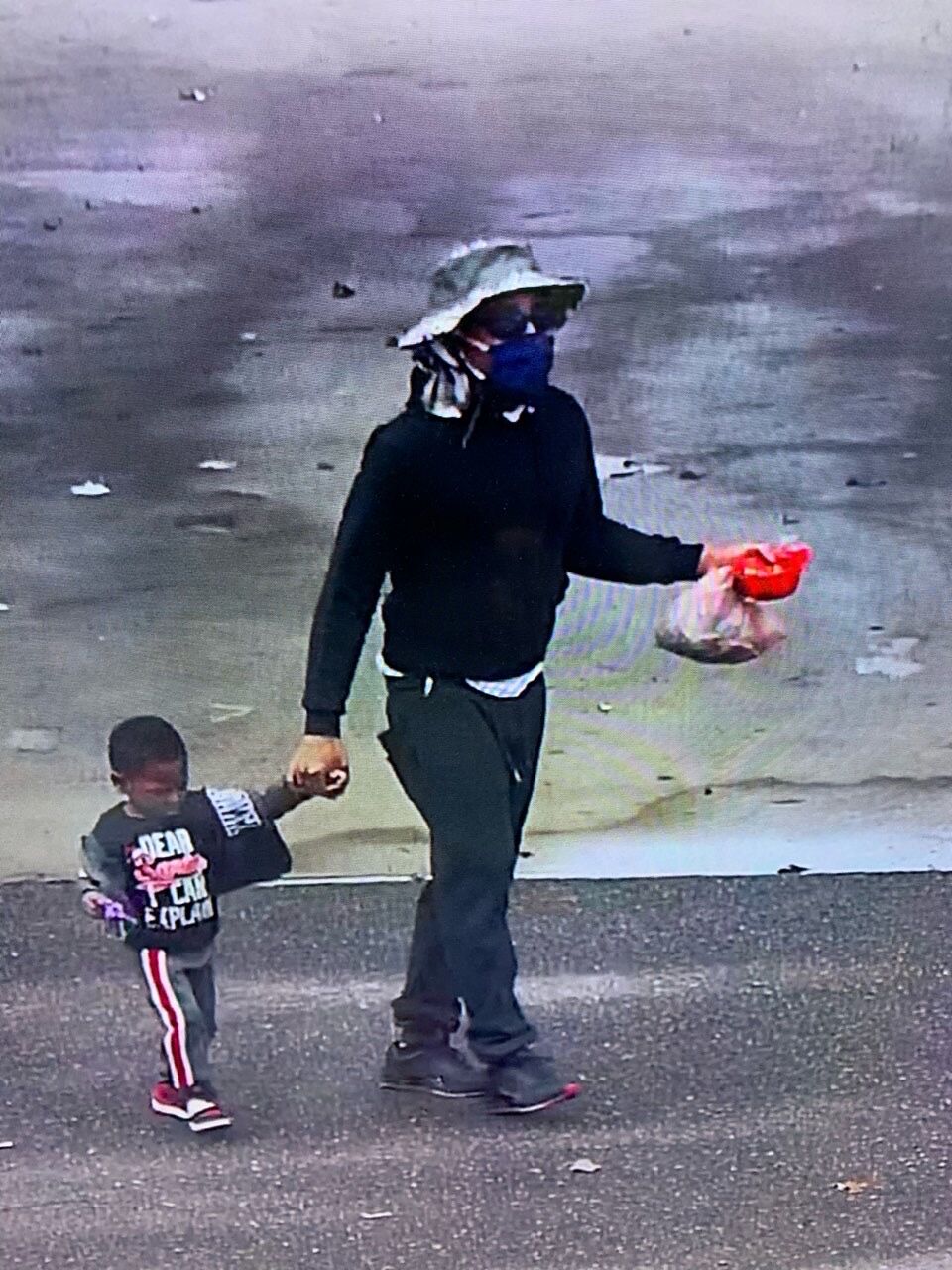 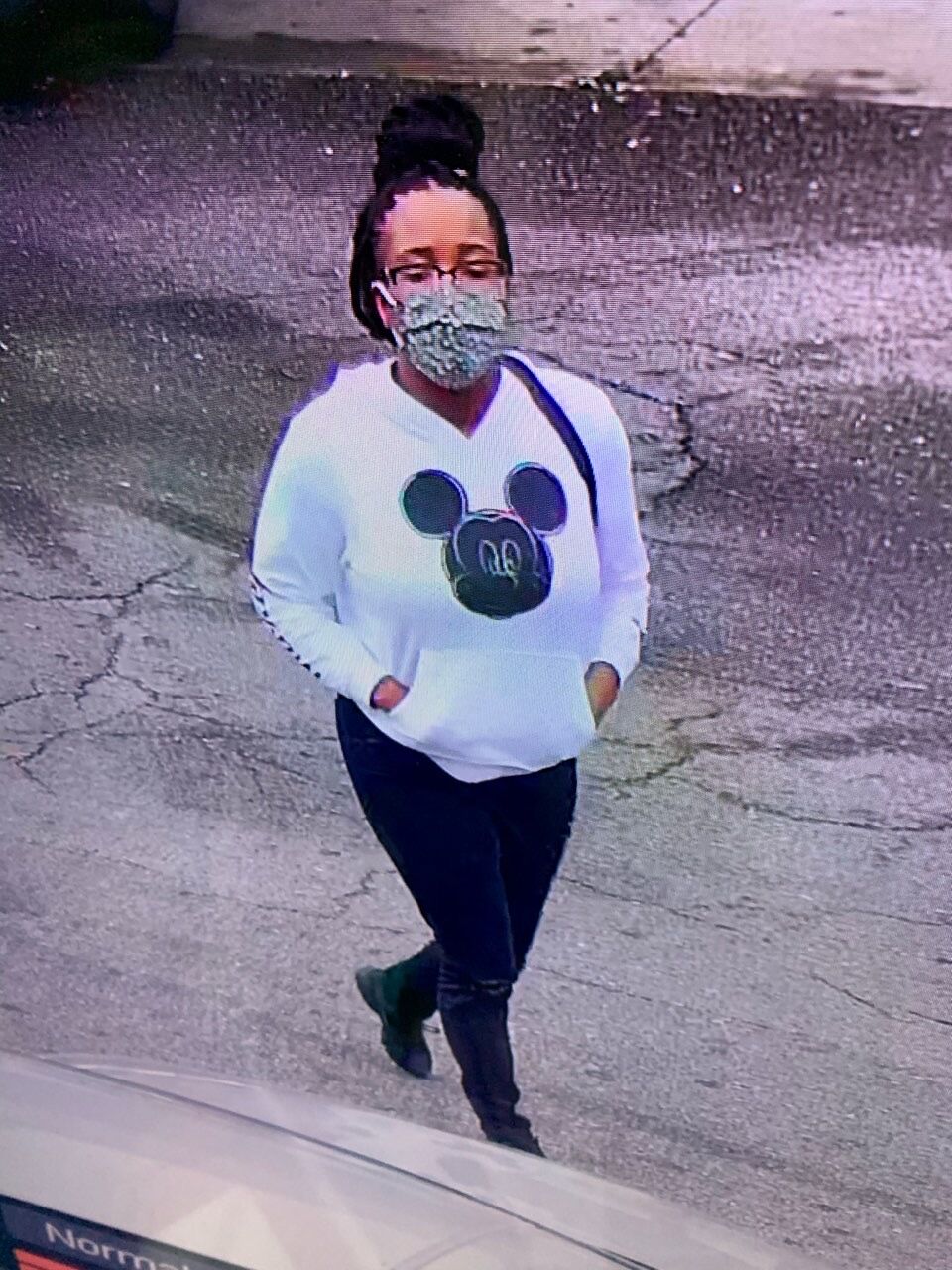 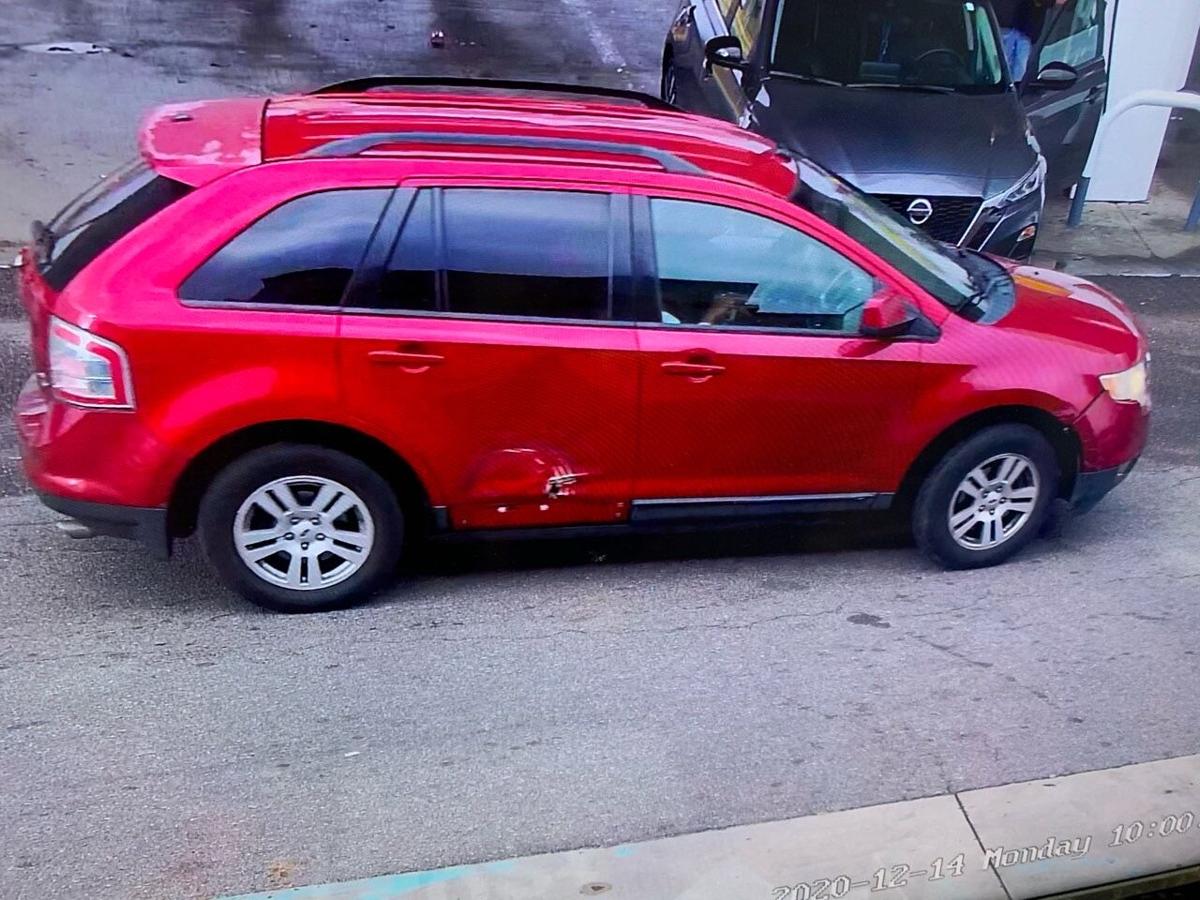 UPDATE 3:32 p.m. The child has been identified and is currently in the custody of Child Protective Services  SPD is still following up on all leads concerning the suspects who abandoned the child.

A 2-year old boy was abandoned at a Goodwill store in Southaven, and Southaven Police are seeking the public’s help.

According to SPD, a man walked the child to the Goodwill located at 57 Stateline Road at 9:40 a.m. Monday and then left. A woman was also associated with the incident, the police said in a statement.

The child was left with just a plastic bag containing a change of clothes and a note, but the note did not include his name or the name of his parents.

The suspects — a man and a woman —  who left the child, according to police, were not located by police when sweeping the area after the child was found.