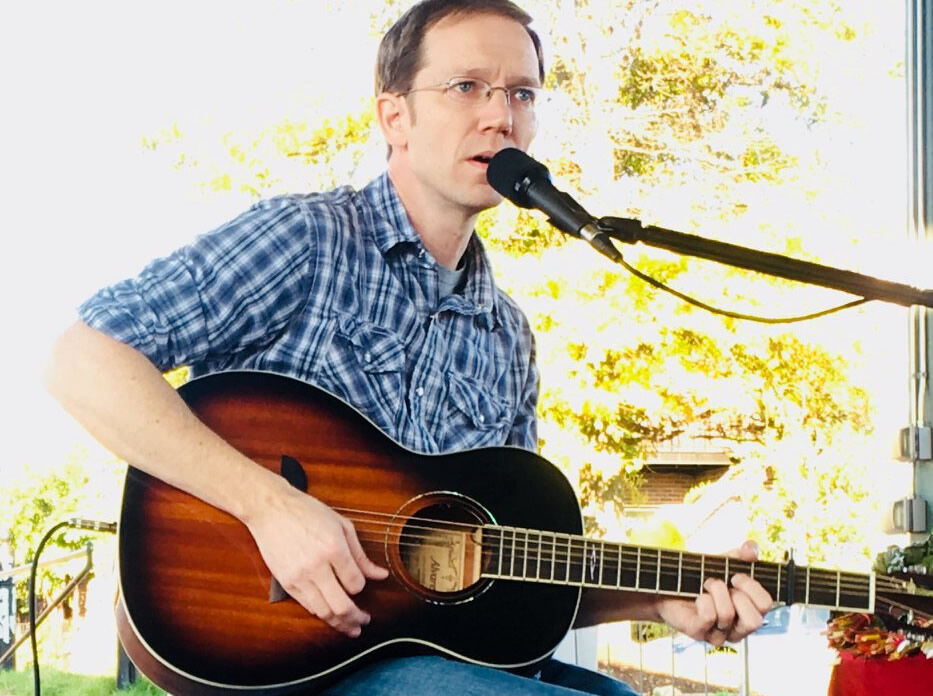 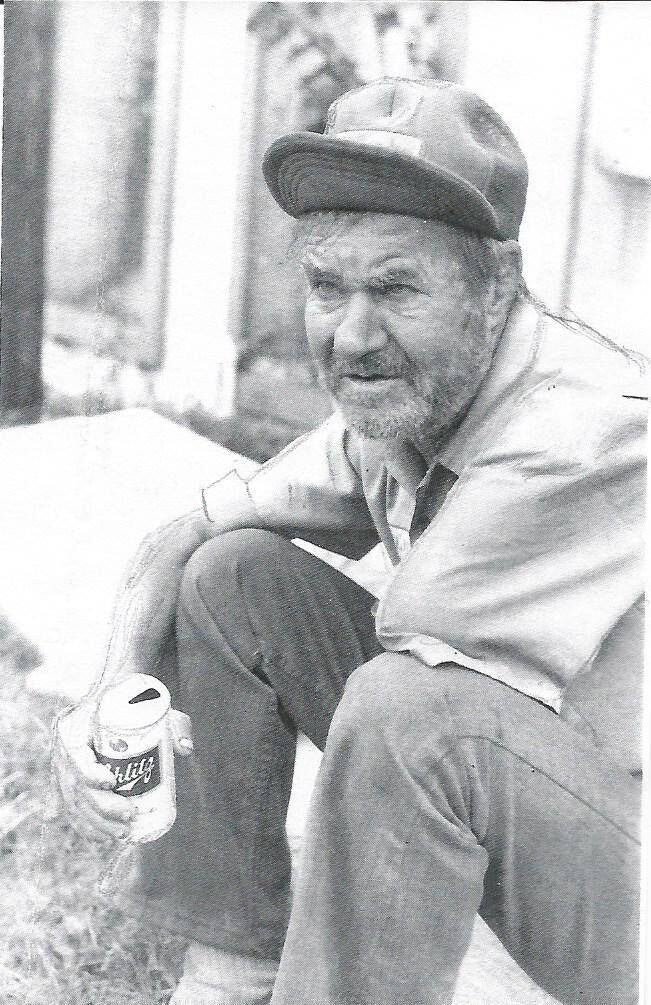 Songwriter Brian Blake has lived in DeSoto County most of his life, but he drew inspiration for his latest single “Move on J.D.” from his family’s roots in Liberty, Texas.

“Move on J.D.” is about a homeless World War II veteran who lived in Liberty and was a well known personality in the community.

“He was one of those people in a small town who everybody knew,” Blake said. “He was kind of a wanderer. He had a couple of run-ins with the law, mostly for public intoxication. But he was a harmless individual and was fondly remembered by the community.”

The song was selected as a finalist in the annual Memphis Songwriters Association Songwriting Competition. Blake is among eight finalists who will perform at the Halloran Centre in Memphis on April 8.

The Memphis Songwriters Association had 88 entries from 49 songwriters this year. MSA recognizes Memphis songwriters and provides opportunities for them to grow with the ultimate goal of transforming the landscape of the music industry in Memphis.

As a long-time blues/folk/rock musician who has performed in Memphis clubs and other venues like the Hernando Farmers Market in DeSoto County, Blake, who currently resides in Nesbit, said he is thrilled to be representing north Mississippi.

“I am really pleased that the song was accepted in the song/songwriter of the year category,” Blake said. “I appreciate everything Mississippi has contributed to musical history and the things I enjoy playing.”

Blake is currently working on a folk album of songs that tells different stories about Liberty. His family has a long history in Liberty County, which is located between Houston and Beaumont, dating back to the Texas Revolution in 1836.

“We were preachers and rice farmers and car dealership owners and county commissioners and business owners,” Blake said. “So it’s kind of my story and my family’s story.”

Blake was born in Texas, but his mother moved the family back to Memphis and Germantown after his parent’s split up. He would spend summers and Christmases in Liberty.

“Being where I come from in Texas, it’s important for me to tell some of these stories about that area and about some of the characters there,” Blake said.

Blake said he saw a picture of “J.D.” posted on Facebook and was inspired to write a song about him.

“I vaguely remember him from my childhood,” Blake said. “I was really struck by the picture and reading all the comments about him.”

Blake reached out to several people who knew “J.D.” and discovered that “J.D” had worked as an airplane mechanic in the European theater during World War II. He lost his arm and became disabled. When he returned home from the war, Blake said “J.D” became a wanderer and was basically homeless.

“Liberty is a small town of about 7,000 people,” Blake said. “So everybody knew him. He had a kind of little encampment where he lived. He may even have had a little pop-up trailer that he lived in. He had a few places that he hung out around. There was the grocery store, which is where the photograph was taken and is mentioned in the song.”

Blake said he believes listeners should find the song meaningful.

“I think people can empathize and sympathize with post-war trauma and homelessness,” Blake said.

“Move on J.D.” will be on an upcoming album which Blake said he hopes to release next year.