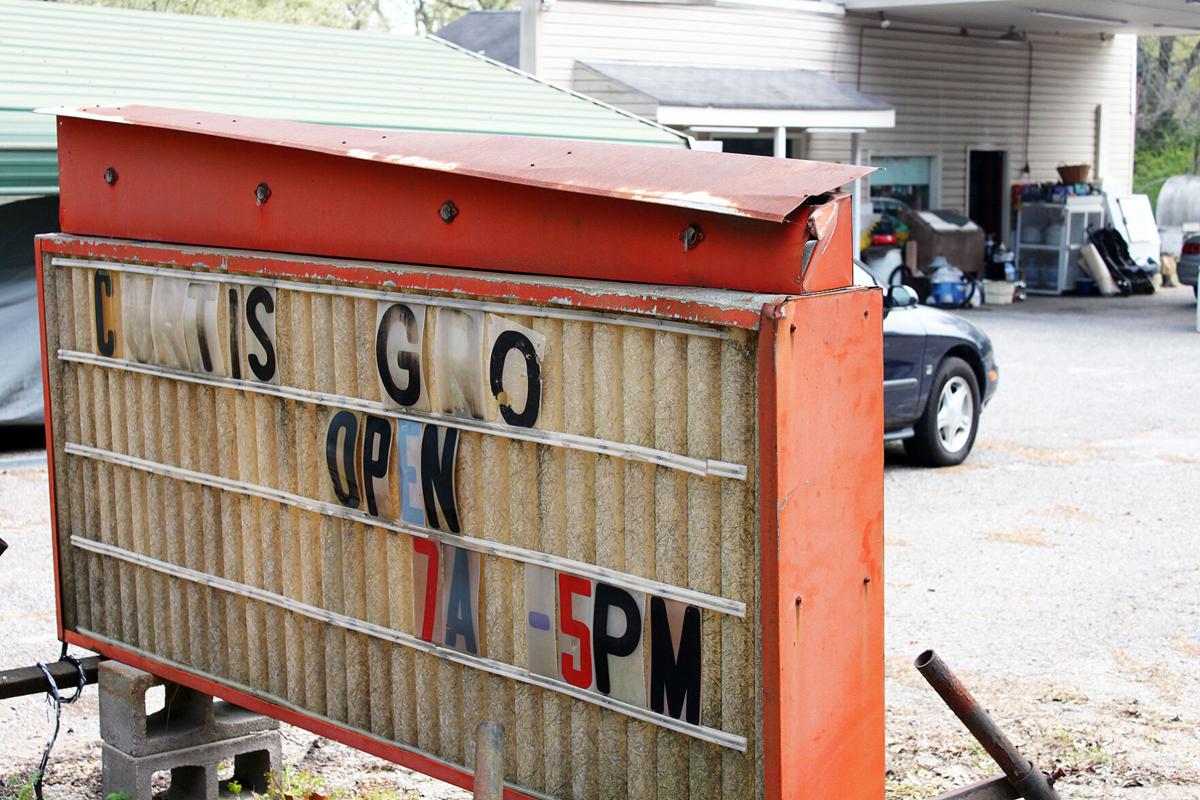 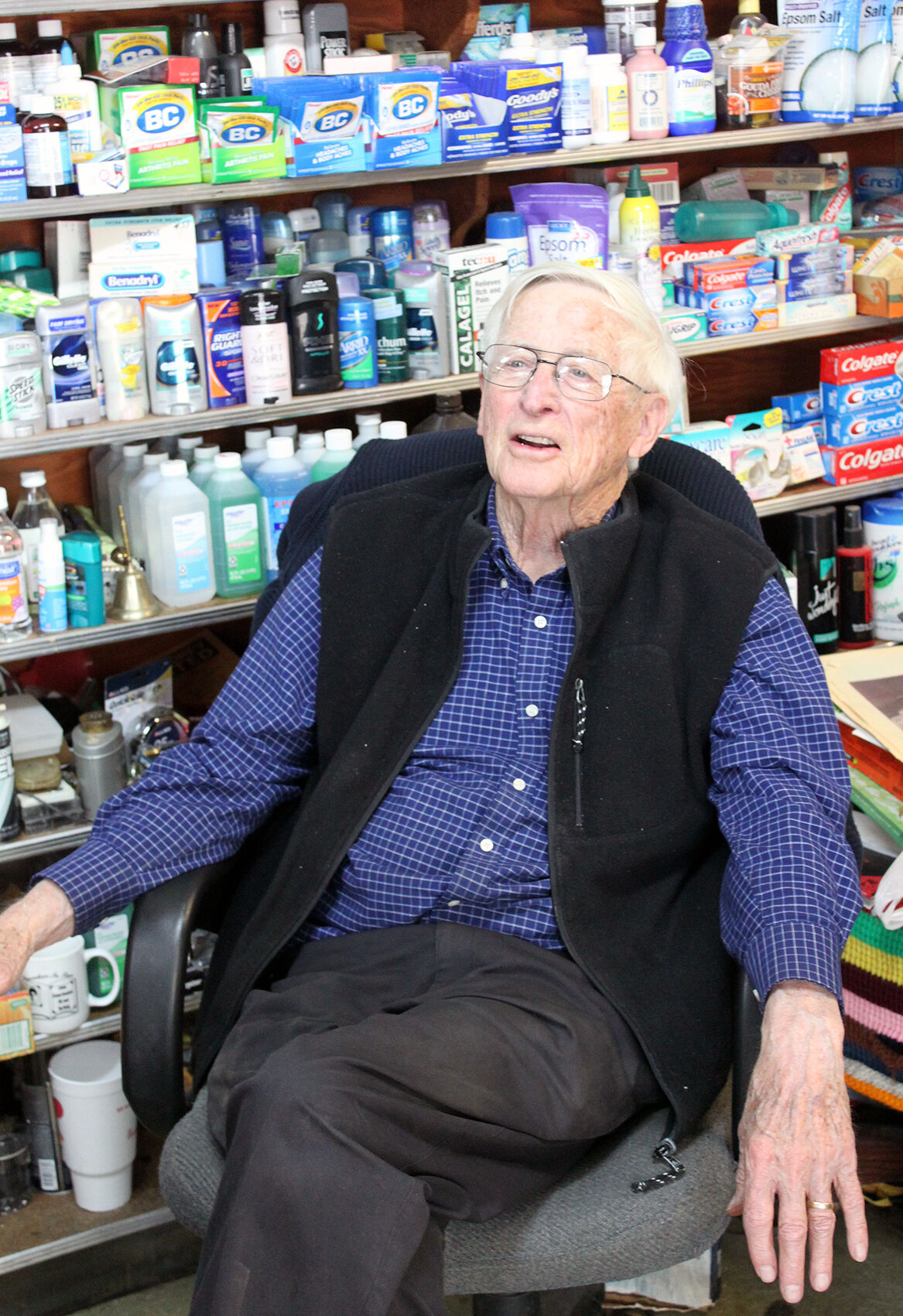 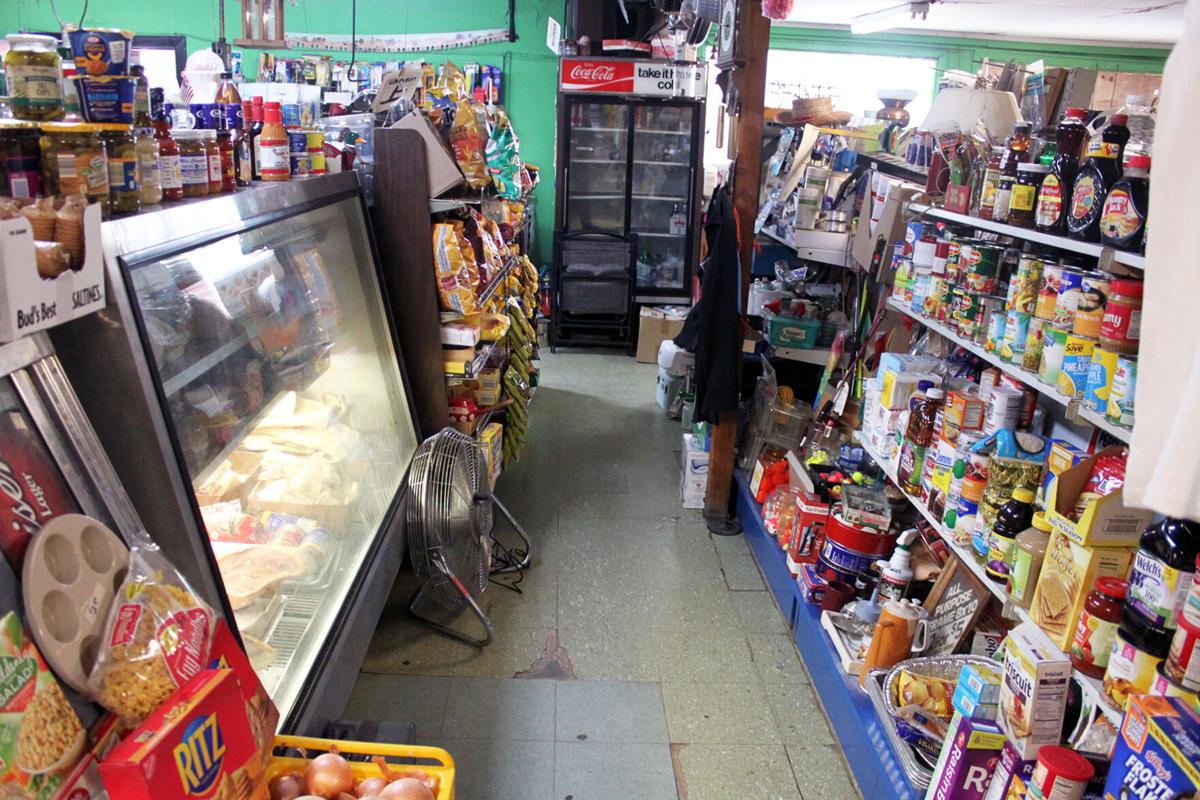 Salt meat and kind words are two of the most plentiful wares that have made Curtis Grocery in Nesbit a landmark stop.

On old Highway 51 north, just past the Nesbit Road intersection, a little unassuming gas station with beige vinyl siding stands where it has for over 45 years.

In generations past, the Usry’s store, and others like it, served as a lifeline to rural residents as access to urban cities and suppliers was limited.

“I managed a supermarket in Memphis before I came down here. I bought this place 48 years ago, August of 1974,” Usry said. “We’re the last of the old country stores that’s still operating and hope to continue for a while.”

“It’s amazing now at all the building that’s been going on,” said Usry. “The future looks great for DeSoto County. Thank goodness the young folks in the county are able to get jobs here and not have to leave.”

Customer traffic remains plentiful at the store and not only from locals.

“We’ve had folks from California, Illinois, Texas, Arizona and Florida,” said Usry, a native of Grenada County, Mississippi. “We used to ship country hams all over the United States. The demand is not there anymore. The younger generations don’t know a lot about country hams.”

People are the best part of the job according to Usry, who walk through the doors often bring with them worries of life and living.

“You never know the load people might have on their hearts,” said Usry. “Sometimes a kind word will open people up. They’ll open up to you and tell you some of their problems. They want a listening ear. It’s a busy world. A lot of people think they don’t have time. Maybe they should start taking time. They would enjoy life a whole lot more.”

Curtis Grocery store keeps its Monday through Saturday, 7 a.m. to 5 p.m. schedule and Mr. Curtis hopes to carry on a long time like his own mother, who lived to be 108 and two days old.