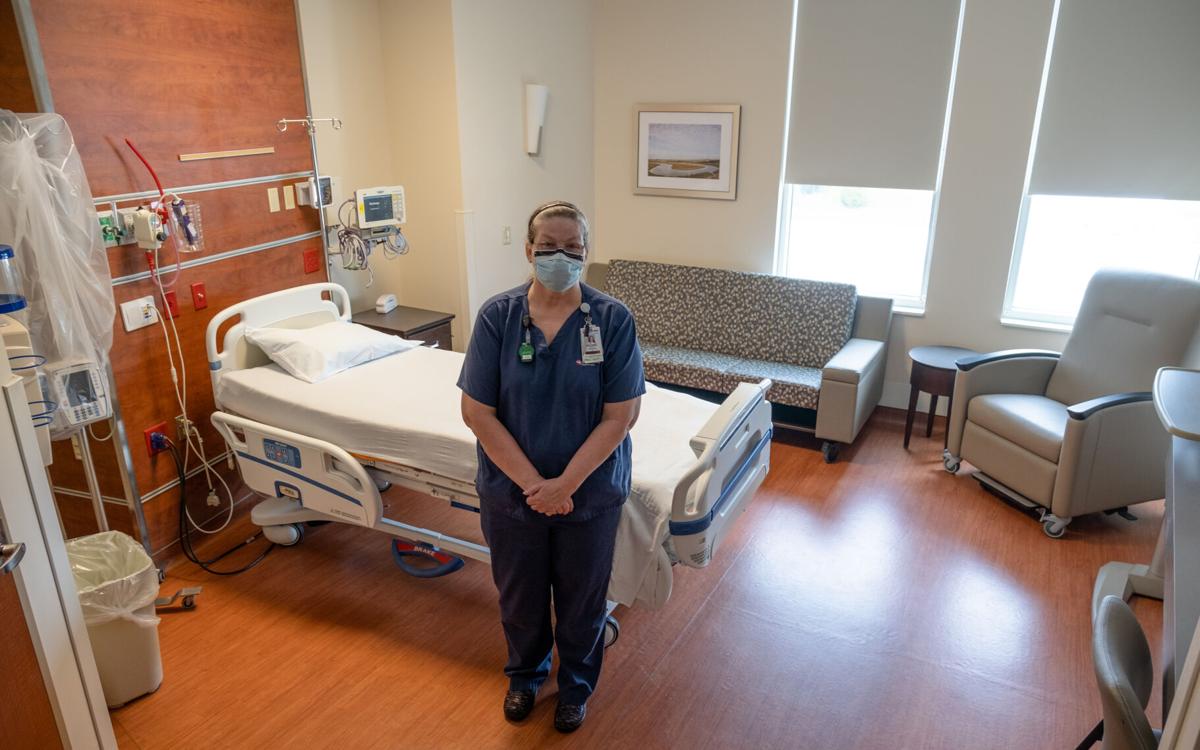 Renee Burton takes care of multiple patients at a time on her floor. 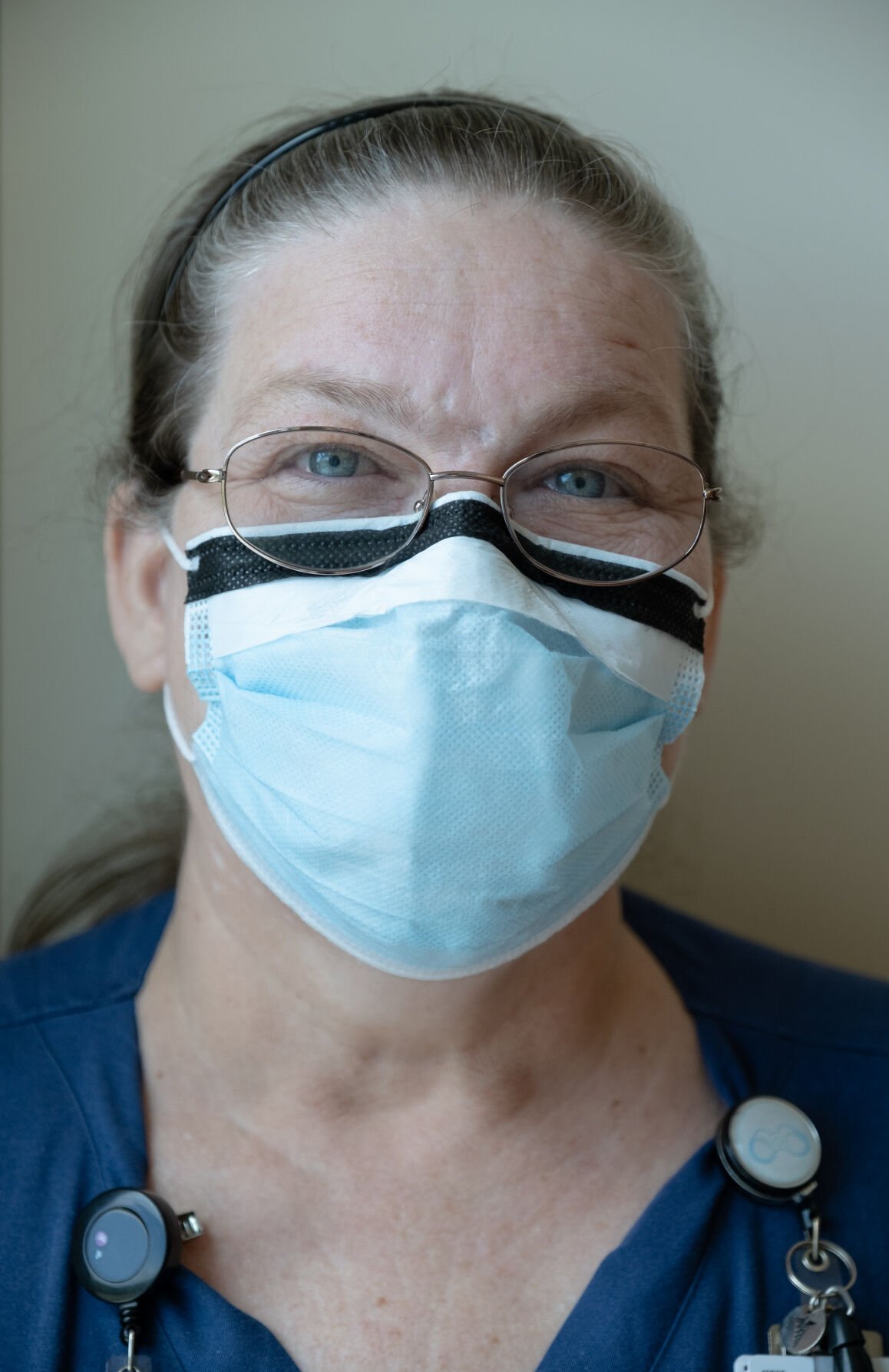 Renee Burton found her way to nursing through a unique path. She grew up knowing she wanted to help people in some way, but it wasn’t until after she had a family that she made the decision to go to nursing school — a decision that would change her life and so many of her future patients’ lives as well.

Renee did not decide to go to nursing school until she was in her 40s, but she is thankful that she made the leap.

“I didn’t know I’d have the passion I have now,” she said. “I wish I would’ve done it sooner.”

Renee works as a nurse on the medical-surgical floor at Methodist Olive Branch, known simply as med-surg to the hospital staff. Her official responsibilities include completing rounds with doctors, checking vitals, giving medication to patients and filling charts.

But to Renee’s patients, the personal time she spends with them is what really makes a difference during their stay.

“I just try to get involved in making things better,” she said.

She remembered many recent cases of patients who were left without the comfort of their family members because of COVID-19 restrictions at the hospital. Like usual, hospital stays can make patients anxious, but the added fear of the virus coupled with being alone makes this anxiety even worse.

A patient of hers wasn’t doing well and was suspected of having the virus. While they awaited their test results, Renee could sense the patient’s stress.

“I’m scared,” the patient told her. Renee called the patient’s family so they could talk with each other and ease some worries.

Renee sat with her patient and prayed with them. “When you’re able to be that person,” she said, “it makes them feel like they aren’t alone.”

Renee’s faith is what keeps her grounded at her job, she said. She leans on both her spirituality and her colleagues when circumstances become overwhelming.

“Every one of them breaks your heart,” she said. “You’ve got to have faith.”

Nurses are responsible for everyday patient care, so Renee said that sometimes things can get hard. When nurses feel overwhelmed or flooded with grief, a code lavender is called, where a nurse can take some time to step away and be comforted by their colleagues.

Methodist also has an employee assistance program (EAP) where employees can receive counseling for any grief or stress they’re feeling. Renee said that she has seen some of her coworkers benefit from the EAP, especially during the pandemic.

Renee said that the uncertainty of the virus creates an urgency to get patients in and out as quickly as possible.

Renee’s compassion is why her colleagues and patients chose her for Nurse of the Year for two consecutive years. With this designation, she said that her colleagues have looked to her for leadership and guidance since the pandemic began.

“Every day, something has changed,” she said. “It affects healthy people with no history.”

When she is not working long shifts on the med-surg floor, Renee also dedicates her time to serving as the president of the system governance professional council for her floor. She also mentored nursing students at Delta State University.

Sorry, there are no recent results for popular images.